You are here: Home / News / Red Dead Online Sights a Legendary Moose; all the news 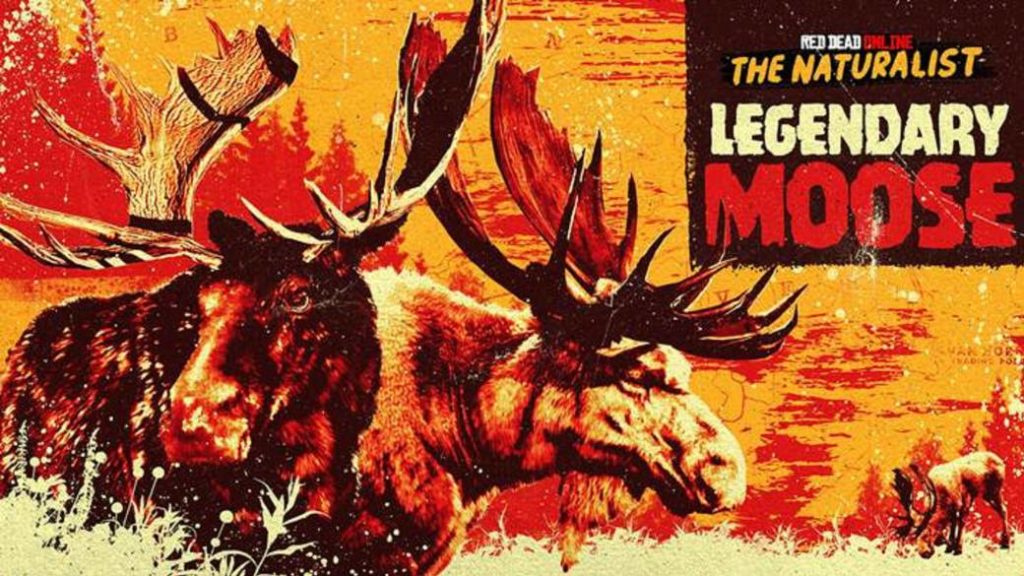 In the vein of the latest events for Naturalists and Hunters, a new wild animal arrives in the Rockstar Games West.

Crocodiles, bears, goats and deer have been some animals that have already been seen in the wild west of Red Dead Online, all of them legendary versions and much more dangerous than the most common specimens. Through a press release, Rockstar Games has announced that players will be able to spot the legendary huge moose in the frontier pastures. Despite their size, these animals are unusually agile, but also very shy and skittish.

The Snowflake Moose camouflages itself in the snowy settings of Barrow Pond. You can distinguish it by its jet antlers, which contrasts with the color of the snow. It tends to graze on rainy nights, so you better get out prepared for the occasion. The knightly elk, meanwhile, has dark fur and frequents the bed of the Kamassa River in daylight. Only if you sneak up on him can you sedate or skin him. If you do, you can enjoy a 30% discount on the weapon of your choice. 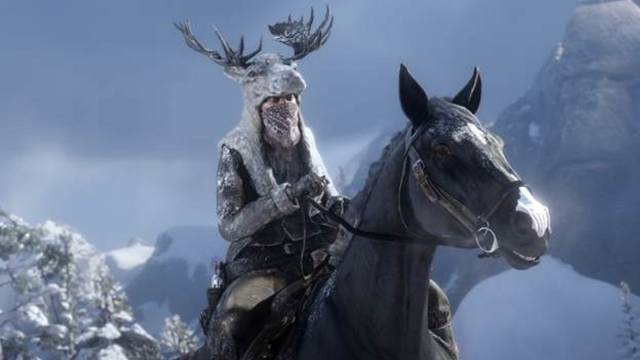 The rewards for those who sell the skin

Unscrupulous players can cut their losses and take down these beautiful creatures. Then, if they bring the skin to Gus MacMillan, he will be in charge of making two special garments made with the skin of the elk. Those who decide to sell the leather will receive 50% more for them until October 5.

Additionally, those who play Red Dead Online between September 29 and October 5 will get a free bundle of 10 Incendiary Arrows, 10 Poison Arrows, and 10 Small Game Arrows in the Sale Box. Rockstar Games also reports that there is a 50% discount on Harriet’s store tonics and all thrown weapons. On the other hand, they also offer a 30% discount on guides, pistols and the improved bow.

Red Dead Online is the multiplayer mode of Red Dead Redemption 2, available on PS4, Xbox One, PC, and Google Stadia.