You are here: Home / News / Prince of Persia Remake will be faithful to the original, but will modernize some aspects 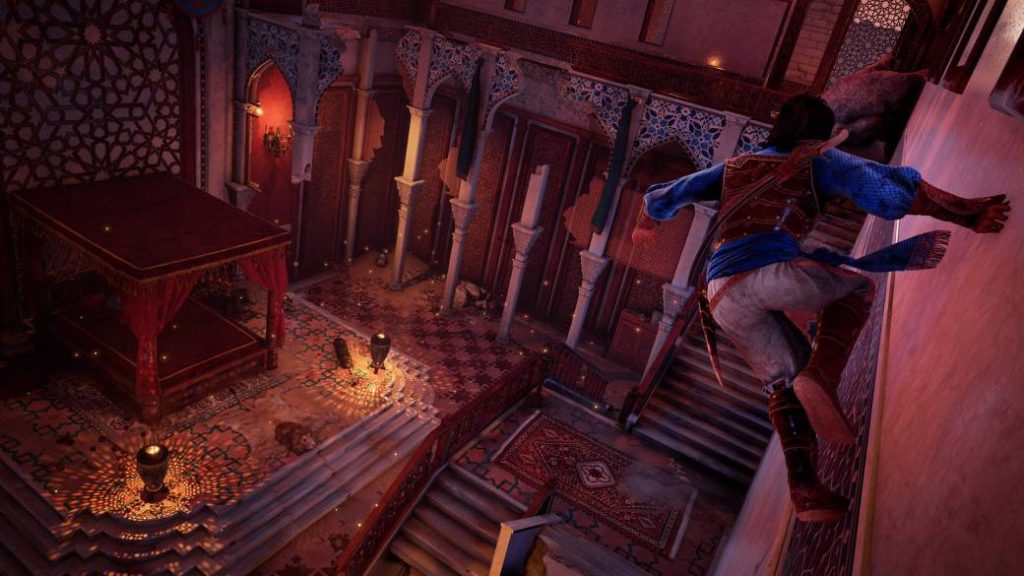 Ubisoft has improved the camera system, combat and controls, in addition to offering a new visual style, which has not convinced everyone.

The brand new return of Prince of Persia was announced in the most recent Ubisoft Forward, although as usually happens, before that moment information, images and even a small clip of the trailer had already been leaked. Be that as it may, the French company officially announced Prince of Persia Remake, a remake of the classic The Sands of Time, originally released on PS2, GameCube and Xbox. In an interview with GamingBolt, director Pierre-Sylvain Gires explained that the game will keep the story, but will improve many other aspects, in addition to the graphics, very controversial.

“We have preserved the story and plot of the original game,” he said. “However, there have been changes to the gameplay and we have redone all the cutscenes.” When it comes to the gameplay, they have focused on three specific points: the camera, the controls and the combat. “We have redesigned the camera system to improve it.” With the introduction of the system to pin multiple enemies, combat has also been strengthened. In addition, they have also added “acrobatic moves for the Prince”. In other words, they have been “faithful to the original version”, but have made changes “to modernize the game.” 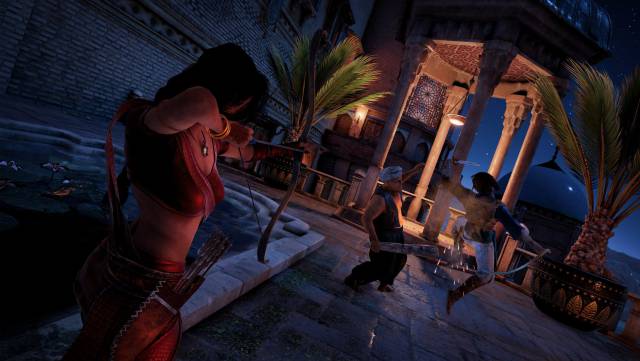 The controversy of the graphics

Many players were unhappy with the look of Prince of Persia Remake. However, from the French company they assure that there has been no type of budget cut or problems with the calendar. According to Pierre-Sylvain Gires himself, they wanted to give the game a “unique visual aspect”, since The Sands of Time is a fantasy game. “That’s why we decided to give it a unique visual treatment, with the intention of making it an independent product from other games. It’s not Assassin’s Creed, it’s not 2008’s Prince of Persia ”.

Prince of Persia Remake will be released on January 20 on PlayStation 4, Xbox One and PC. At the moment it has not been confirmed if there will be any type of improvement in the new generation of consoles, although it will obviously be completely backward compatible.