You are here: Home / News / Marvel’s Avengers will have daily, weekly missions and temporary events 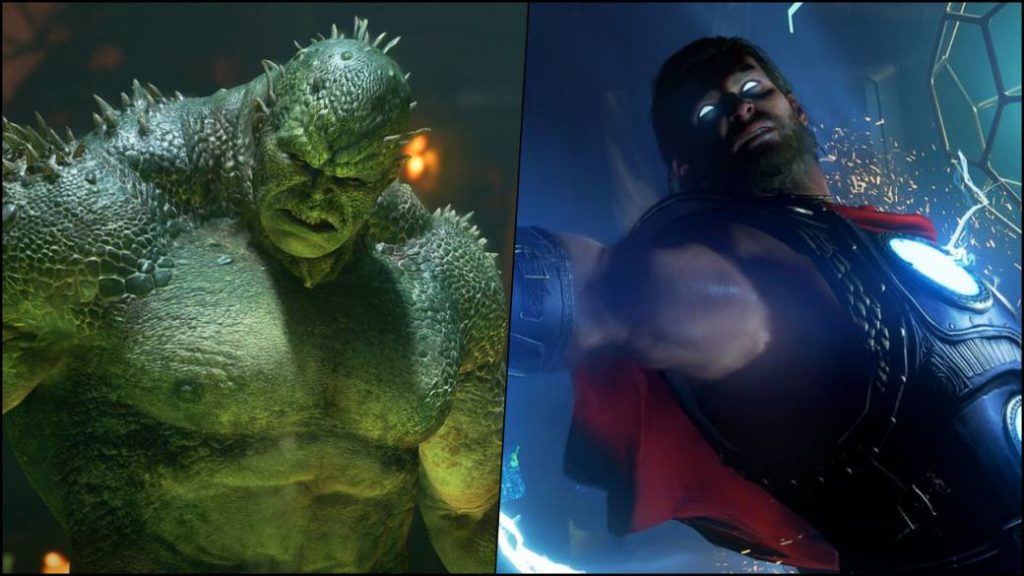 Crystal Dynamics confirms during the last War Table what the expanded content plan will be like once the game is launched.

Marvel’s Avengers will be an ever-expanding video game. Crystal Dynamics has confirmed during the b held this Tuesday that the title will grow with free (and paid) content on a regular basis with daily missions, others on a weekly basis and, in case there was any doubt, also temporary events that they have planned.

Thus, after confirming Kate Bishop as one of the next selectable characters in the first free expansion – Hawkeye will arrive soon; Also Spider-Man, but only on PlayStation consoles — we already know what content will be available on the first day, September 4, which is when this Marvel’s Avengers goes on sale on PS4, Xbox One and PC. 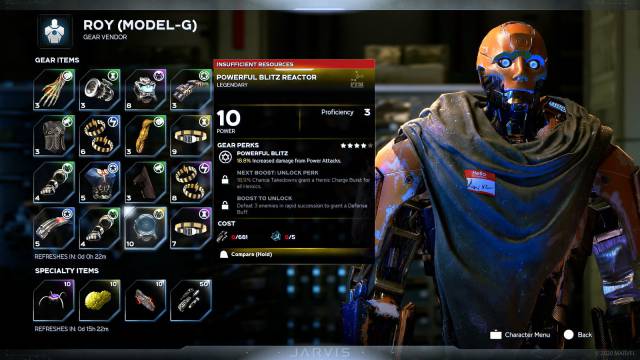 What will be available on Marvel’s Avengers launch day

On the other hand, new types of missions and new factions will arrive soon, in addition to a special endgame that we will discover from the launch of the game. One of the new confirmed locations is SHIELD Substation Zero, but it will be released some time after the title itself. In addition, these locations and content will be renewed from time to time as temporary or seasonal content.

Marvel’s Avengers will be released on September 4 on PS4, Xbox One, Google Stadia and PC. Later there will be a version for PS5 and Xbox Series X that will arrive as soon as both consoles hit the market. Here we review all the available editions and their price.