You are here: Home / News / Watch Dogs: Legion shows off graphic muscle in its new trailer 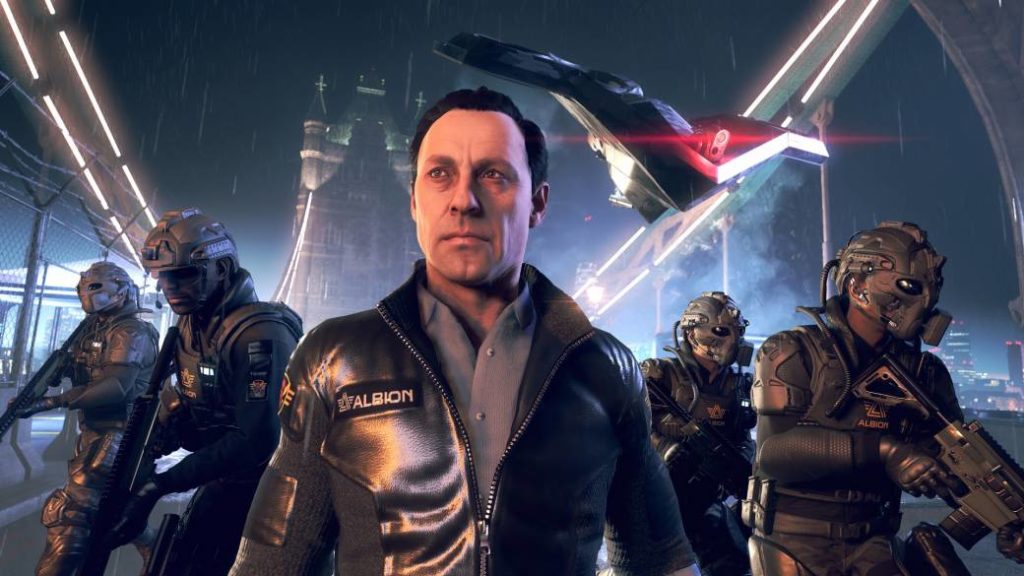 The video focuses on global illumination and ray tracing, a demonstration of the new NVIDIA RTX technology.

The London of Watch Dogs: Legion awakens with its best face thanks to the technology of the Nvidia RTX graphics cards, which improve the lighting and implement ray tracing in the PC version (the next generation consoles will also have ray tracing). With the announcement of the new hardware, a series of trailers have also been released to demonstrate its potential and the improvements it will add to video games. One of them has been that of Watch Dogs: Legion, the new Ubisoft production, which you can see below these lines.

The game, scheduled for next October, takes us to a British science fiction capital, where large corporations operate without scruples. Thus, the protagonist of the adventure will have to use technology in order to end the reign of the most cunning company, Albion. To do this, he will use all the inhabitants of London, who will try to achieve the objective of overthrowing the macrocorporations. That is the core concept of the video game, the ability to control any NPC on the streets. Each of them will have its main characteristics, so it will be necessary to think in which situation they work better or worse.

Hacking citizens requires a conscience and special care. There are no immortal characters in Watch Dogs: Legion. All these inhabitants who help us may die permanently, so it will be necessary to operate with great caution.

Ubisoft’s plan for the coming months

In the absence of the second Ubisoft Forward, the event with new announcements that will return on September 10, the calendar for the coming months is already well outlined: Watch Dogs: Legion will be published on PlayStation 4, Xbox One, PC and Google Stadia on September 29. October (later on new consoles), while Assassin’s Creed Valhalla will follow suit on November 17. Far Cry 6 will not arrive in time for 2020 and will be released on February 18.