You are here: Home / News / Marvel’s Spider-Man: Miles Morales and Sackboy will come out earlier on PS4 than on PS5 in Spain 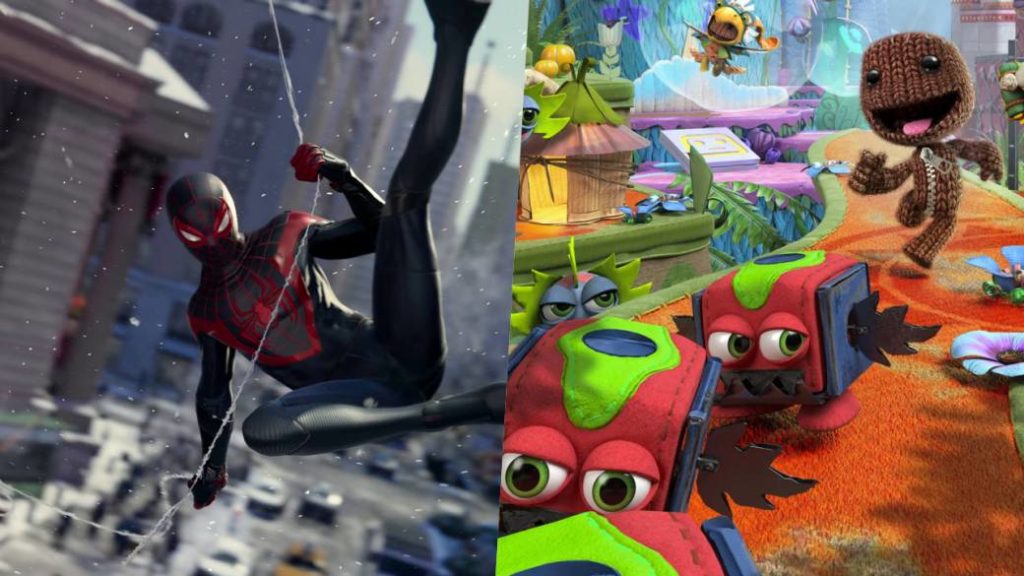 Sony’s new generation machine will be marketed on November 19 in Europe, but will arrive a few days before in other countries.

The new adventure of the wall-crawler is played before on PlayStation 4, at least in the Spanish market, where PlayStation 5 will not see the light until next November 19. This has been verified in the official file of Marvel’s Spider-Man: Miles Morales and Sackboy: An adventure in a big way, which already appear in the PlayStation Store in their version of the current platform. Players will be able to access these two titles from November 12, as noted from the official source.

In countries like the United States, the launch of PlayStation 5 coincides with that of these two titles, which are two of the products that will appear alongside the console from day 1. However, Sony Interactive Entertainment has opted for a staggered launch, so other territories will have to wait until November 19 to have the console and enjoy these new generation versions. 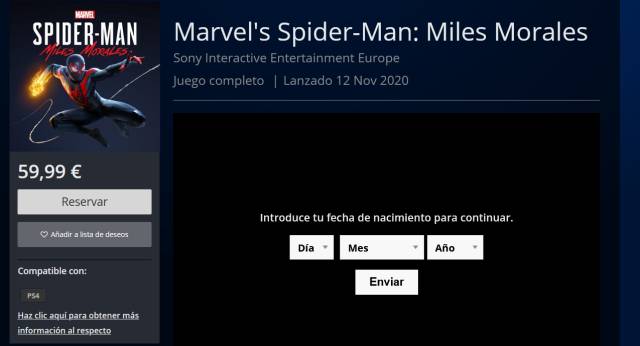 Marvel’s Spider-Man: Miles Morales with his date on PS4.

Although there has been a lot of excitement about it, finally those who buy Marvel’s Spider-Man: Miles Morales on PlayStation 4 will be able to transfer their progression to the new generation version, although they have still specified what the process will be like. Insomniac Games has summoned players to future communications. The same will not happen with the remastering of Marvel’s Spider-Man, which will not allow the transfer of saved games between the two versions of the title.

Marvel’s Spider-Man: Miles Morales is an independent title starring this character, one of several Spider-Man in addition to Peter Parker. Insomniac Games promises a new story and gameplay that follows the vein of the original. On the other hand, Sackboy: A Great Adventure features the popular character from Little Big Planet, the intellectual property of Media Molecule. This study is not directly involved in the creation of these platforms, by Sumo Digital.