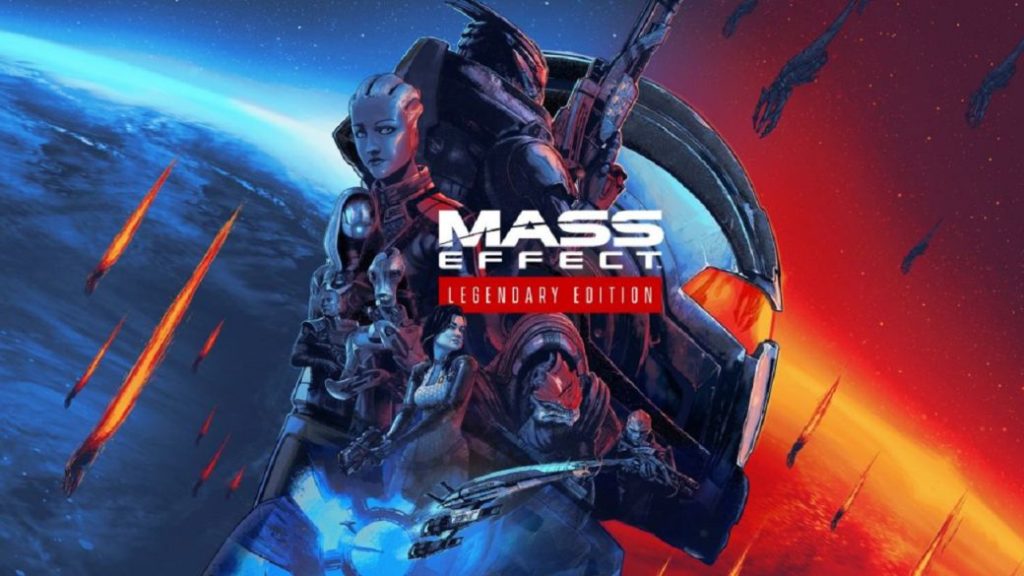 Some Asian networks indicate the launch of Mass Effect: Legendary Edition for next March 12, 2021. The editor has not commented.

Some stores set the launch of Mass Effect: Legendary Edition for next March 12, 2021. Despite the fact that since Electronic Arts the official date has not transcended, several Asian chains point to the same day.

This is the case of Shoptiree and GSShop, establishments in Singapore and Indonesia, respectively. Both retailers, as they are often called, publicly state that the remastered trilogy will arrive in exactly two months. A Twitter user named Idle Sloth took a snapshot of the profiles before those tweets were removed.

Will it be March 12 when we see the return of Commander Shepard and his crew? At this time we do not know. Neither the publisher (EA) nor the study in charge (BioWare) have commented on the matter. During its announcement we learned that the teams’ intention was to release it sometime in the spring of this year.

The generation of PS3 and Xbox 360 left us the beginning of one of the multiplatform brands most loved by users. Mass Effect immersed us in this space opera throughout the three games that make up Shepard’s complete adventure. 8 years after its conclusion, the Americans confirmed their return in a single complete package.

What can we expect from this Legendary Edition? Well, the three campaigns, all the DLC and story expansions, the full reserve bonuses (weapons, equipment and more) and graphic improvements that reach 4K resolution. Expected for PS4, Xbox One and PC, it will also be compatible with the next generation consoles, PS5 and Xbox Series X | S, which will have specific optimizations that take advantage of its advantages.

“Our goal was not to remake or reimagine the originals, but to modernize the experience for fans and new players in the best possible way,” said Casey Hudson during the announcement, a veteran who left the studio a few weeks later.