You are here: Home / Archives for Bioware

The PlayStation 4 digital games store opens a new day of discounts of up to 80%. Games like Mass Effect: Andromeda stand out. Sony Interactive Entertainment has launched a new sale promotion on PS4 through the PS Store. On this occasion, the selection's price limit, which includes a total of 82 titles, is 5 euros. […] 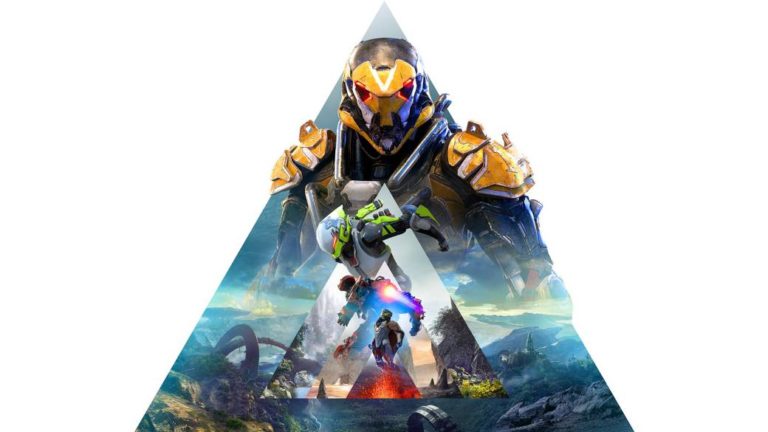 The Canadian developer is officially working on a review of Anthem, as well as a new installment of Dragon Age. Movements in BioWare. The study has published a job offer in which it hints that if "next great title" will correspond to one of the developer's "one of the most prestigious franchises", although no further […]

BioWare is working on a completely revamped version of its video game, but the changes will take time. Christmas tree, lights and snow. This is how one of Anthem's main enclaves looked until just a few hours ago. The nougat era is over, Santa Claus left his presents and the Magi returned to the Far […] 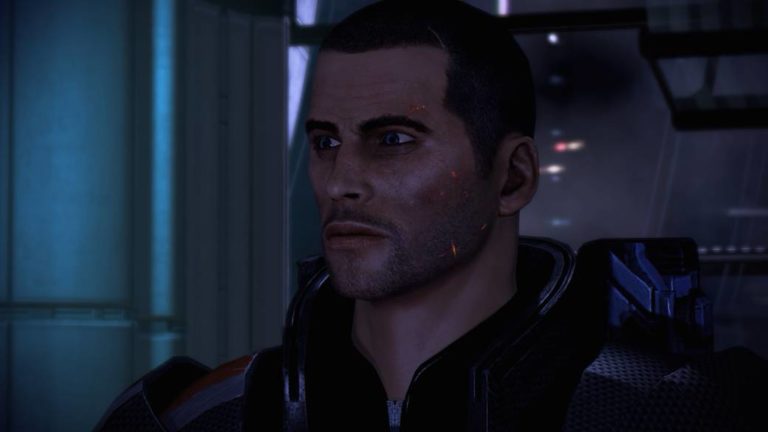 The original trilogy of the BioWare saga left the player with the possibility of doing good deeds or falling into the villainy. "I am Commander Shepard and this is my favorite citadel shop," said the protagonist of the Mass Effect trilogy in a promotional recording within the game. The soldier, the last hope of the […] 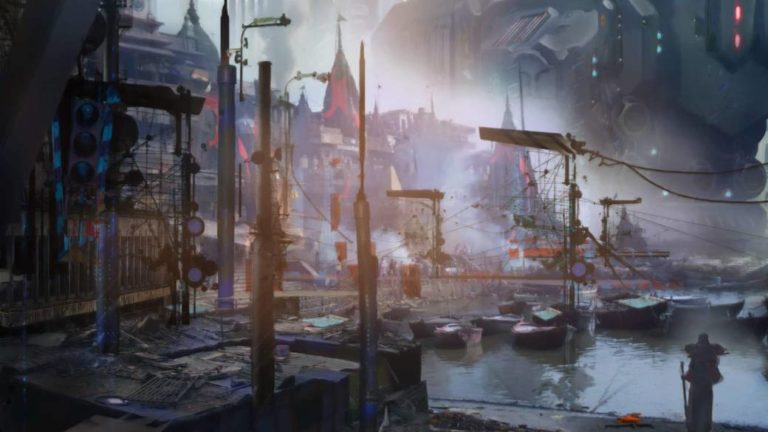 Archetype Entertainment will have Drew Karpyshyn as head of the script department. Drew Karpyshyn is one of the narrative architects of the Mass Effect sagas, but also one of many BioWare veterans who left the company to look for new horizons. The screenwriter, who has worked on titles such as Baldur's Gate, Neverwinter Nights, Star […]

The Canadian study explains that an expansion is not enough and that they will focus their attention on relaunching the product. BioWare turns 25 and does so confirming that his plans regarding Anthem go through redoing the core of his playable experience. This information coincides with that advanced by Kotaku, which pointed out that the […] 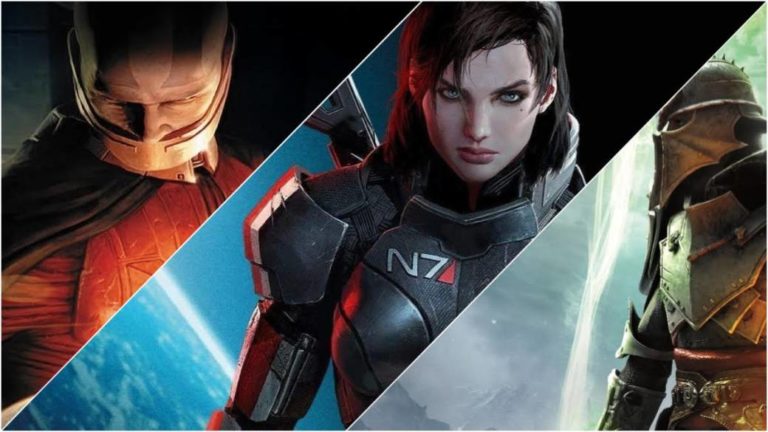 The Canadian studio blows the candles with a new title of the Dragon Age saga on the horizon and some unknowns about its future. Sic Parvis Magna, greatness is born of small beginnings, as Nathan Drake would say, protagonist of the Uncharted saga. BioWare was born in a loft, as were many other studies of […] 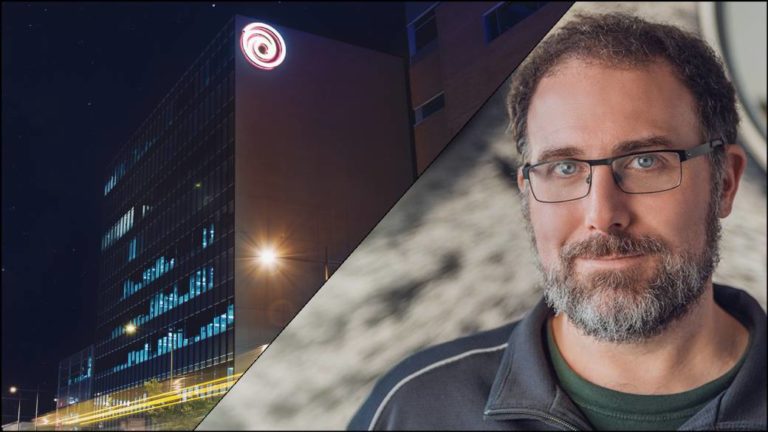 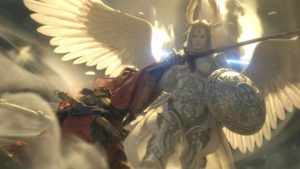 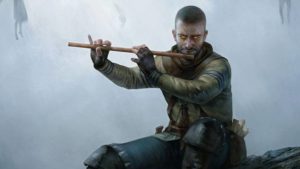