You are here: Home / Android / Megaevolution in Pokémon GO: how to get Megaenergy; advantages and features 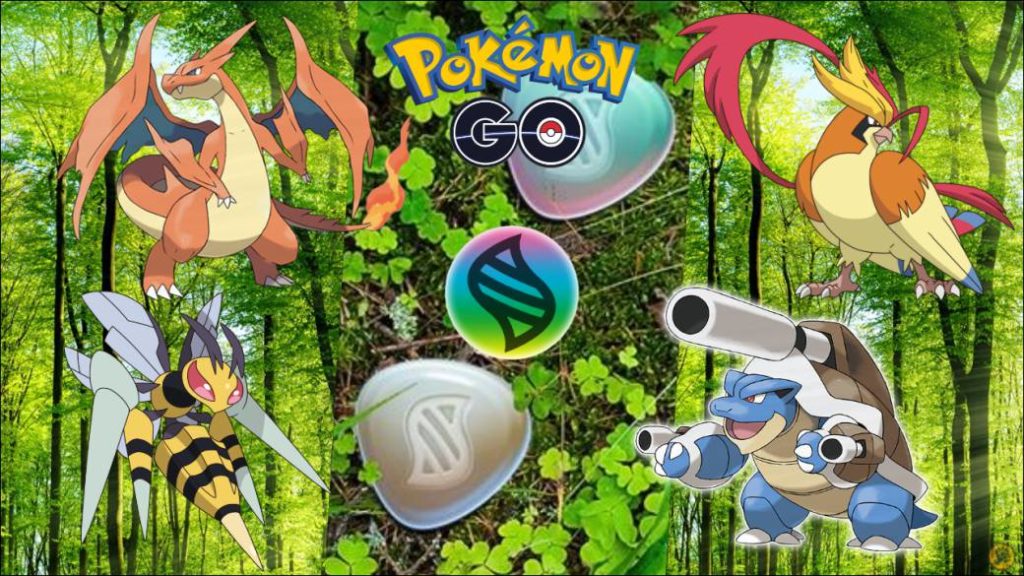 We review all the details of this phenomenon to activate it and take advantage of all its advantages and limitations. Methods to obtain Megaenergy.

Pokémon GO has received the Megaevolution, a direct inheritance from the sixth generation of the main saga. With this, an original method that makes Niantic distance itself from the forms used by Game Freak on Nintendo 3DS that we will explain below. Currently there are very few species that can megaevolve, but it is an effective method that can help us take advantage of the combats and thus expand the records in our Pokédex.

How to activate / unlock Mega Evolution in Pokémon GO

Currently, in the absence of knowing new methods that Niantic is working on after complaints about the low amount of Megaenergy available when completing Mega Raids and other activities, the ways to get Megaenergy are as follows, after using 200 units of Mega Energy of the Pokémon in question to unlock it. For example, Charizard X / Y, Blastoise, Beedrill, or Venusaur. 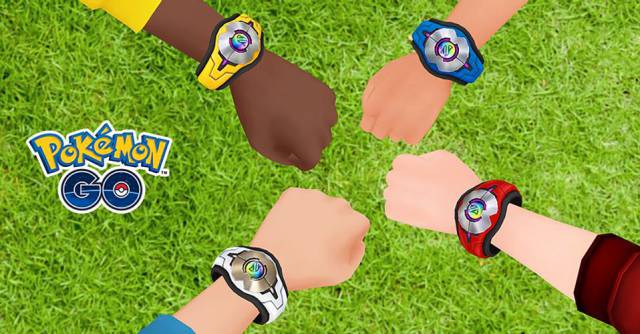 We must bear in mind that those 4 hours of duration of the Mega Evolutions apply to a single Pokémon; We can only have one mega-evolved Pokémon simultaneously, it doesn’t matter if it’s our partner, but never if it’s a dark Pokémon. Except in the PVP GO Battles League, we can use Mega Evolutions in all types of combat, including Trainer Battles, Gyms, and Team GO Rocket.

How to get Mega Energy in Pokémon GO 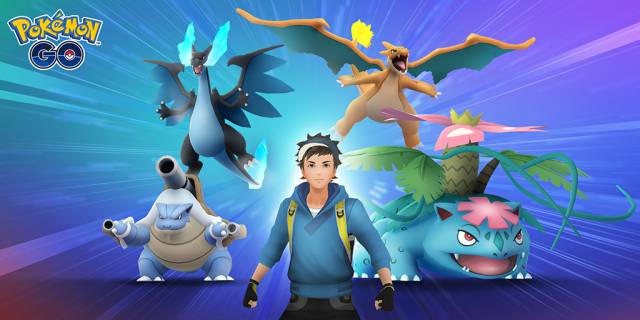 There is one thing to keep in mind: only a few Pokémon have Mega Evolution. As we will see below, of the nearly 900 existing species, less than 50 have one; all registered in Generation VI, which has not yet debuted in Pokémon GO.

The concept of Mega Evolution, seen for the first time in Pokémon X and Y (also in major installments such as Omega Ruby and Alpha Sapphire or Sun and Moon (endgame), is based on the possibility of temporarily evolving even more thanks to megastones Only a few Trainers have an item such as the mega-bracelet or mega-hoop, essential for using the Trigger Stones (given to us by Corelia in the Master Tower in the Kalos region). 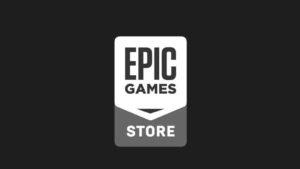