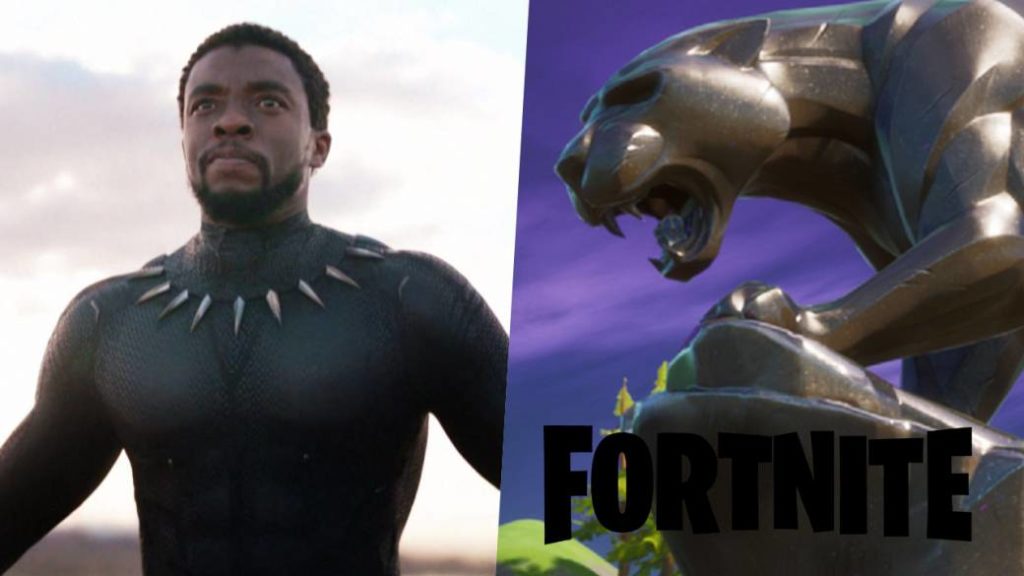 For a few hours, Epic Games has placed a statue of the Marvel panther, where fans have paid their respects.

The world of cinema was frozen to learn that Chadwick Boseman, the protagonist of the film adaptation of Black Panther, had died of colon cancer. Since then, the tributes have followed one another and have also reached video games. As published by Eurogamer, Epic Games erected a statue of Marvel’s panther in Fortnite, their successful battle royale, which players have taken advantage of to pay their corresponding tribute to Boseman.

Now, fans are asking Epic Games to launch a Black Panther skin, always under the premise that all proceeds go to charity. Marvel and Epic Games have an agreement to publish certain content related to comics, hence skins and other add-ons related to superheroes have been released. Therefore, the arrival of the statue of Black Panther, which has only been in the game for a few hours, is not a reaction to the tragic event of last week, but corresponds to the content plan that they already had outlined, indicates the medium British.

Always Our King. from r / FortNiteBR

Another tribute in video games

This is not the first time that players have honored a deceased actor in a video game. When Ian Holm, Bilbo, died in the adaptations of The Lord of the Rings and The Hobbit to the big screen, users gathered in The Lord of the Rings Online with the aim of mourning his death and offering a beautiful tribute to the interpreter.

Chadwick Boseman was diagnosed with stage 3 colon cancer four years ago, in 2016. Despite the disease, the actor has continued to lead a normal life until his death. “It is with immense sorrow that we confirm the death of Chadwick Boseman. Chadwick was diagnosed with stage III colored cancer in 2016, and battled the disease for the past four years, until it progressed to stage IV, “they confirmed in a statement.