You are here: Home / News / Horizon Forbidden West Will Use PS5 3D Audio To Locate Machines 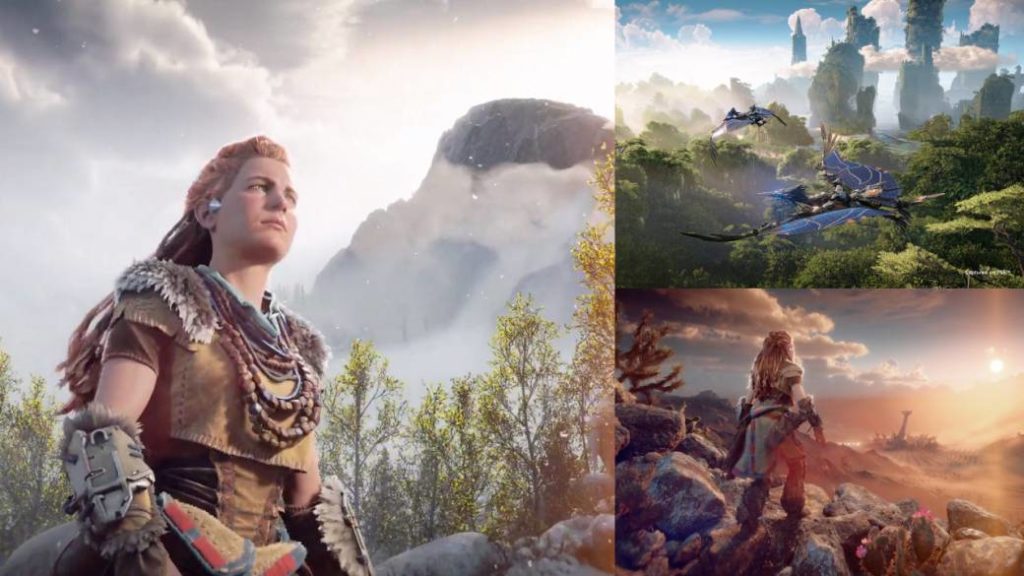 The new Guerrilla Games production will go on sale in 2021 and will continue the story of Aloy, protagonist of the first installment.

The information on the new consoles is provided in small doses. Sony and Microsoft are waiting for the right moment to offer news that they keep jealously protected. And while rumors and speculations about the possible price of PlayStation 5 and Xbox Series X continue, the Japanese have published a new trailer for their system; They have also collected some opinions from the developers regarding the hardware of PlayStation 5. One of those who have contributed has been Mathijs de Jonge, creative director of Horizon Forbidden West, who has praised the 3D Audio technology of the console, while has confirmed that players will be able to find the machines scattered around the stages thanks to the sound.

“Now, with the sound engine with 3D Tempest audio technology of the PS5 console”, Jonge begins in the publication of the official PlayStation blog, “we will be able to reproduce sounds so that players have the possibility to locate the machines that They surround them more easily, which is great in situations where you find yourself surrounded or just want to sneak up on the machines. “ 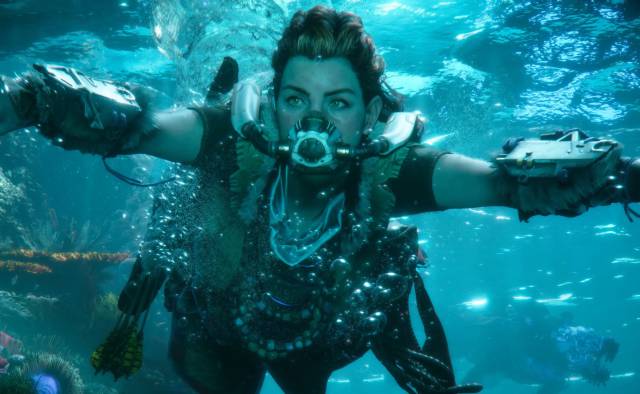 Horizon Forbidden West is a direct sequel to Horizon Zero Dawn, an intellectual property that was born on PlayStation 4 and has become the great success of Guerrilla Games. The studio, which has just released an adaptation of the first PC video game, is working on this exclusive sequel to PlayStation 5. The work was presented during the event in which Sony showed its heavy artillery for the console. If everything goes according to plan, the Dutch developer plans to publish it in 2021.

PlayStation 5 will therefore not have the new Guerrilla Games at its launch. Despite the problems derived from the coronavirus, the Japanese have not changed their roadmap and maintain the 2020 date, although nothing more specific has yet been specified.