You are here: Home / Educación superior / Meristation, GoliAD award for the best information on video games 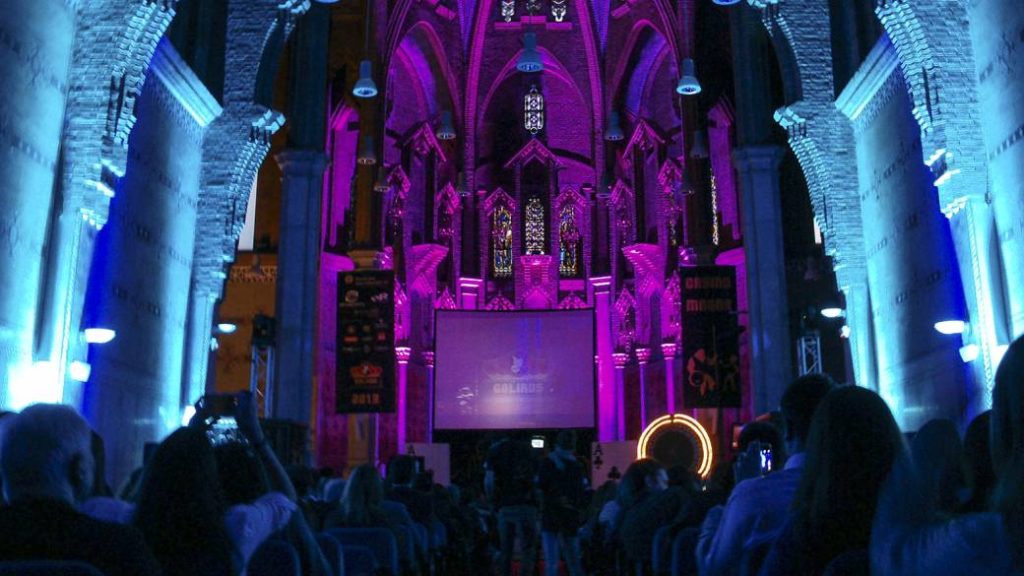 The award, given at the Abad Oliba Advertising and Communication Festival, shares gala with Andreu Buenafuente, Berto Romero and Ibai Llanos.

Meristation will be awarded this Monday, July 6, as the winner of the GoliAD award for the best information on video games. It is a category within the Advertising and Communication Festival in which the students of the Abad Oliba CEU University reward the work of professionals from the world of communication. The gala can be followed today at 8:00 pm through this link, in which there are also other outstanding awards in the field of communication. Nobody Knows Nothing, by Andreu Buenafuente and Berto Romero, have won the GoliAD for best radio program, while Ibai Llanos has won the most influential caster.

Both the Ibai Llanos and Meristation categories are newly created for this edition, as the theme is focused on the rise of gamification in the video game sector. The gala has many other categories that will be announced live on YouTube.

During the awards ceremony, the rest of the winners of the current edition will be announced. Among the categories that are eligible for the awards are the GoliAD for the Best Human Values ​​Campaign, the Best Digital Campaign, for innovation and creativity, the Best Branded Content Campaign and the Best Brand Experience. In addition, a GoliAD will also be awarded with which the best dissemination and awareness campaign on Covid-19 will be awarded to the Professional Career, the most innovative and creative gamer portal and the GoliAD Andreu Barrabino for Teaching Support.

The GoliADs UAO CEU Awards are a Communication and Advertising Festival, organized by the Advertising and Public Relations students of the Abat Oliba CEU University. The name of the awards is inspired by the Biblical story of David and Goliath, in which the students (ADvids) judge the work of the “greats” of the sector (GoliAds). In its previous editions, the festival presented its awards at a face-to-face event that took place in the Aula Magna of the Abat Oliba CEU University in mid-May, but the state of alarm and the pandemic have forced changes in the plans.