You are here: Home / Empresas / Microsoft will shutdown Mixer in July; collaboration with Facebook Gaming 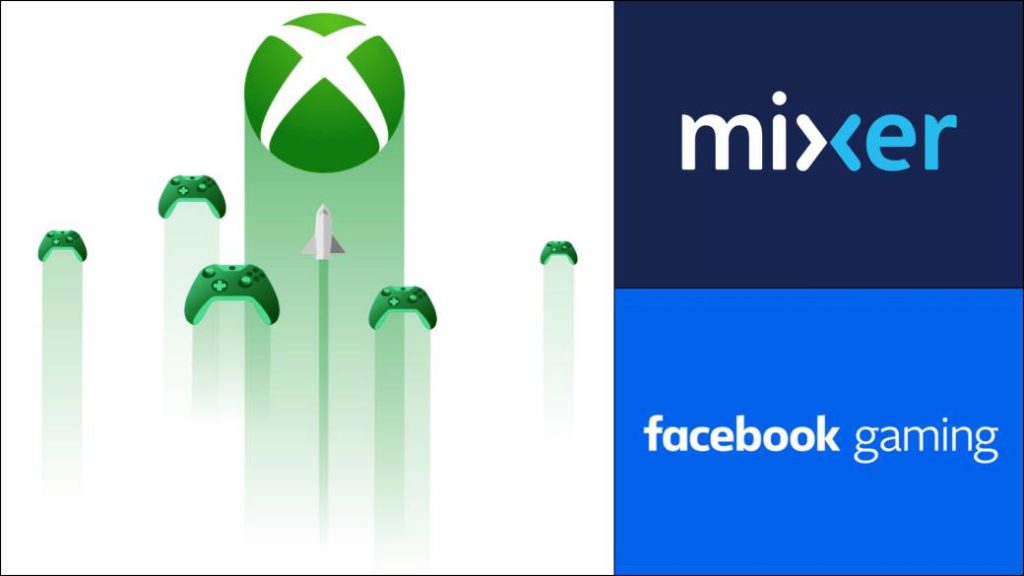 Microsoft sets the date for the closure of Mixer. The platform will transfer streamers and viewers to Facebook Gaming, the result of an agreement between the two.

Microsoft will close Mixer on July 22. The broadcasting platform says goodbye after four years linked to the Redmond company. Its commitment to this type of services will be transferred to Facebook Gaming, whose agreement between both parties has already been closed.

In an interview with The Verge, Phil Spencer blames the distance on his audience rivals since the project began. “We started very far, in terms of monthly viewership relative to the big guys out there.” This agreement with Mark Zuckerberg’s company “will benefit” the Mixer community due to the “crossed possibilities” so that the gamer profile can find its place on the social network, according to the head of the Xbox division.

The transition of viewers and streamers from Mixer to Facebook will take place in the coming weeks. Starting July 22, all web addresses and applications will redirect to Facebook Gaming. People who are sponsored by Mixer will receive the same status in the other. The same goes for those who use their monetization system, who will be able to make the leap to Facebook’s Level Up program. Those users who have large amounts of ember, channel subscriptions or Mixer Pro, will receive credit in Xbox gift card format. 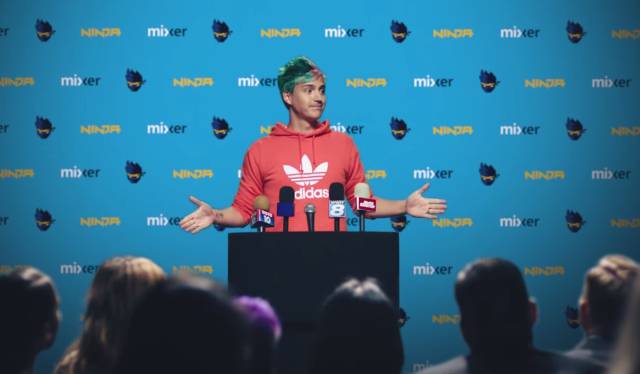 Ninja will be free to return to Twitch.

Streamers with exclusive contracts, such as Ninja, will be free to broadcast on the platform they want, including Twitch. The transition is in no case mandatory, so they can choose what to do with their future online.

The objective of the agreement goes further. The division aims to bring Project xCloud to Facebook Gaming, with the idea of ​​allowing viewers to play games that people stream via the cloud, similar to what Google Stadia proposed during its presentation. It is unknown when it will take place.