You are here: Home / News / Minecraft will be updated for free to add PS VR compatibility on PS4 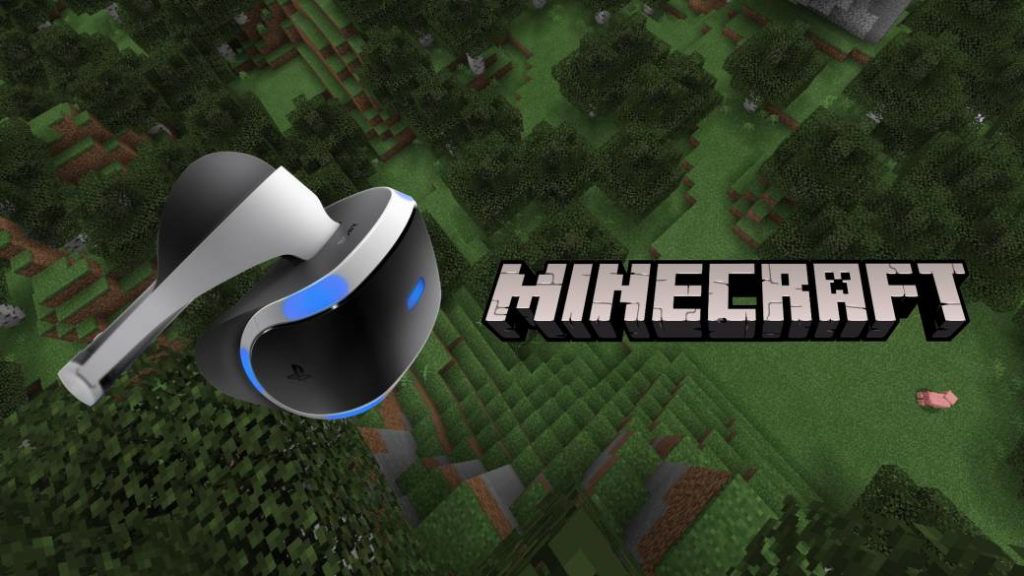 Sony is also preparing an event in which they will announce news related to their virtual reality technology.

Minecraft will work with PlayStation VR starting in September. This was announced by Mojang, owned by Xbox Game Studios, in an entry published on the official PlayStation blog. Rog Carpenter, executive producer of the video game, has acknowledged that they had wanted to announce this feature for a long time, since they had already received the go-ahead from Sony long before. However, they still had to choose when before taking the final step.

The team is giving the last brushstrokes before publishing the update, scheduled for this same month of September. The patch will be free for all Minecraft players on PlayStation 4, so it will automatically download when available. Thus, users will have the opportunity to revisit the worlds of Minecraft from a more immersive perspective.

That does not mean that they have not implemented anything new to adapt the experience to virtual reality. “We’ve included a ton of new settings and prompts to personalize everyone’s VR experience. There are two game modes in virtual reality: Immersive and Living Room ”.

Get crafty in virtual reality ⛏️

Minecraft gets full PS VR support this month in a free update for all players: https://t.co/4ANfdSFmUZ pic.twitter.com/DgOoeARSTZ

Has the coronavirus affected?

Carpenter assures that the coronavirus pandemic has forced the studio to adapt the development of Minecraft to the circumstances, although he stresses that it has hardly had an impact on the process of adapting the game to PS VR. This experience is based on virtual reality technology that they had already developed on other platforms. SkyBox Labs has been the study in charge of transferring all this technology to the Sony console version, in a process in which the Japanese company has also given its help.

PlayStation VR will announce news on Friday, September 11. As we publish in FreeGameTips, new games and news about already known projects will be revealed. On the other hand, as of September 9, they will offer several virtual reality titles at a reduced price.