You are here: Home / News / Call of Duty: Modern Warfare confirms Italian cowboy as next operator 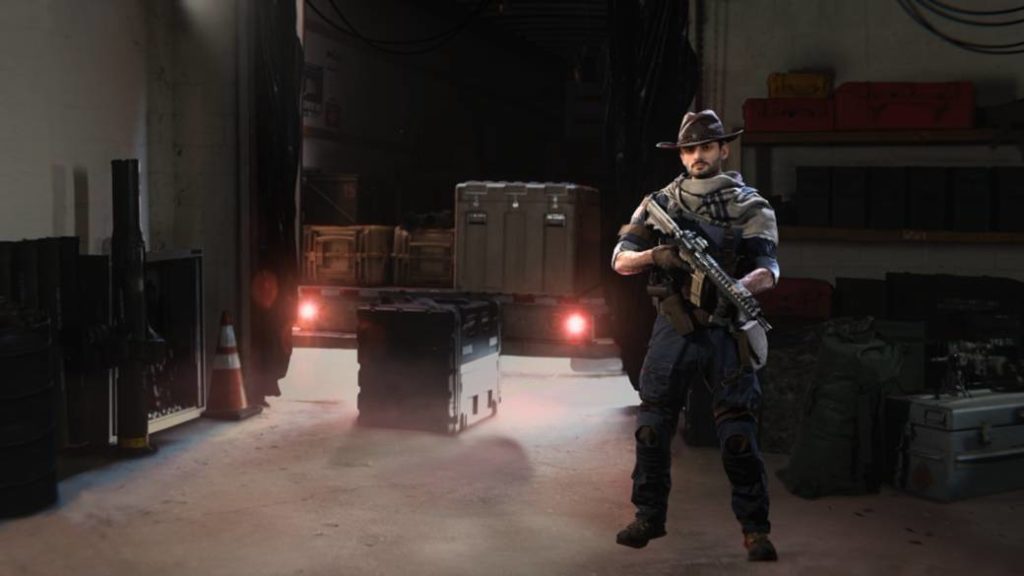 Morte is a lover of western movies whose dream was to become a policeman, although he did not finally succeed.

He wears a cowboy hat and a rifle in his hands, but he is neither an American nor a Wild West sheriff. Sergio Sulla is the new operator of Call of Duty: Modern Warfare, a fan of western movies who was born and lived in his native Italy until circumstances led him to another path. Activision has announced that the actor who plays the character is the Italian singer and performer Fabio Rovazzi, who has not only lent his voice, but also his physical appearance, as can be seen in the video that we publish under these lines.

This is Morte, the Italian who wanted to be sheriff

The character comes from Salerno, where he cultivated his passion for western movies. As he watched them, he dreamed of becoming a law enforcement officer. However, his wishes were cut short by his temper, which led him to “vigorously defend” some unfortunate people who had been the target of bullies. Morte, the alias by which he is known, ended up having problems with the authorities for taking justice into his own hands.

Once confirmed that he was not going to be a police officer, he volunteered for Colonel Moschin’s special forces. He was posted to Iraq and Libya, but after a while, it soon became clear that this life was not for him. Morte’s name is a symbolic reference to the “dead” dream of the bounty hunter who wanted to be sheriff.

Sergio Sulla will arrive at Call of Duty: Modern Warfare on September 8 at 7:30 p.m. (Spanish peninsular time). The game, available on PlayStation 4, Xbox One and PC, continues to be immersed in its fifth season of the Battle Pass. A few months after the launch of Call of Duty: Black Ops Cold War, the work of Infinity Ward has already sold 30 million units.