You are here: Home / 2K Games / NBA 2K21: Mario Ortega (Ave Mario) will be the first Spanish to play the NBA 2K League 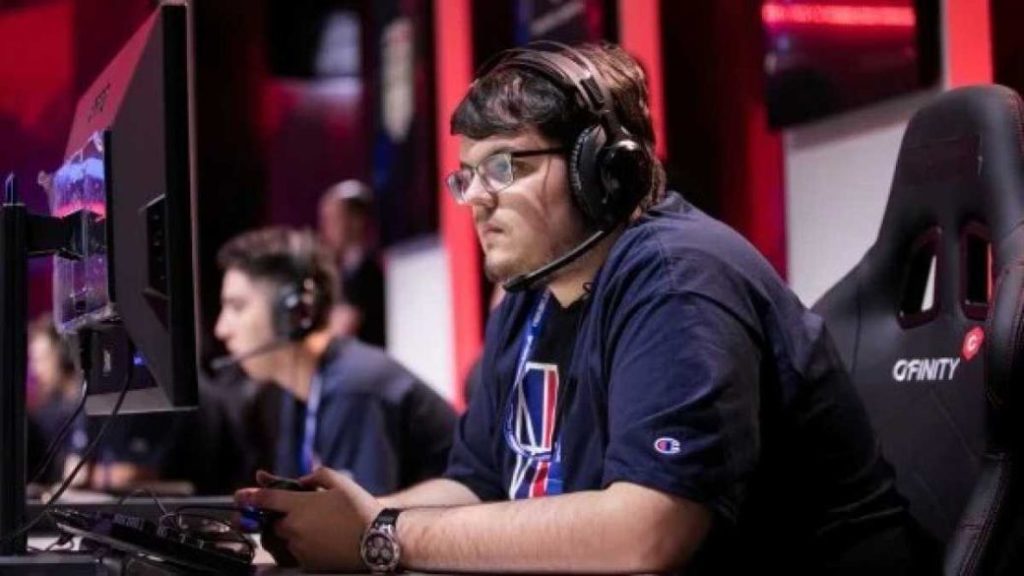 Mario Ortega, player of the DUX Gaming team, will compete in the United States in this parallel competition to the NBA that has been held since 2018.

It took several years, but the barrier that RafaelTGR was about to break has finally been knocked down by AveMario32, who will become the first Spanish player to play the NBA 2K League, the NBA 2K21 competition disputed by several NBA franchises in the 2K Sports video game. Mario Ortega was selected in 41st place by the Cavs Legion, a franchise under the Cleveland Cavaliers umbrella, with which he will soon travel to the capital of Ohio to play this competition.

A draft with a Spanish flavor

Draft night looked good for the interests of the Spanish players –all of them from the DUX Gaming team-, since there were up to four selectable for it, with Mario being the top favorite to be finally chosen, as it ended up being. Thus, after many interviews with various franchises and a multitude of matches in the Combine, his name came to the fore.

THANK YOU SO MUCH TO EVERYONE FOR THE SUPPORT AND TO @CavsLegionGC FOR THE OPPORTUNITY! pic.twitter.com/gemsADkqKa

“I can’t wait to work with this group of people. Thank you very much to all of you for your support and to Cavs Legion for the opportunity ”, Mario said on Twitter, which as we said, manages to overcome an important obstacle for European players, and more specifically, Spanish players, since as is evident, Americans with absolute majority in the 2K League. As a sample, a button, and that is that only four other international players were chosen: Faiz3752 (Canada), vGooner (United Kingdom), Dhuggzz (Canada) and xMiLo (Australia).

“I’m very happy. I think that for a rookie, especially international, it is important to fall into a good group of players, and also human, and the Cavs are both ”, Mario has commented to Meristation. “The three retained players from last year (Fab, Strainer and Godof) are great players, with a lot of experience, which will be perfect for me. Also the other two new recruits, besides me, are two great players with whom I think we can opt for everything next season ”.

From here we wish Mario all the luck and success in his adventure through North America.