You are here: Home / News / NBA 2K21 receives its second season: all the rewards 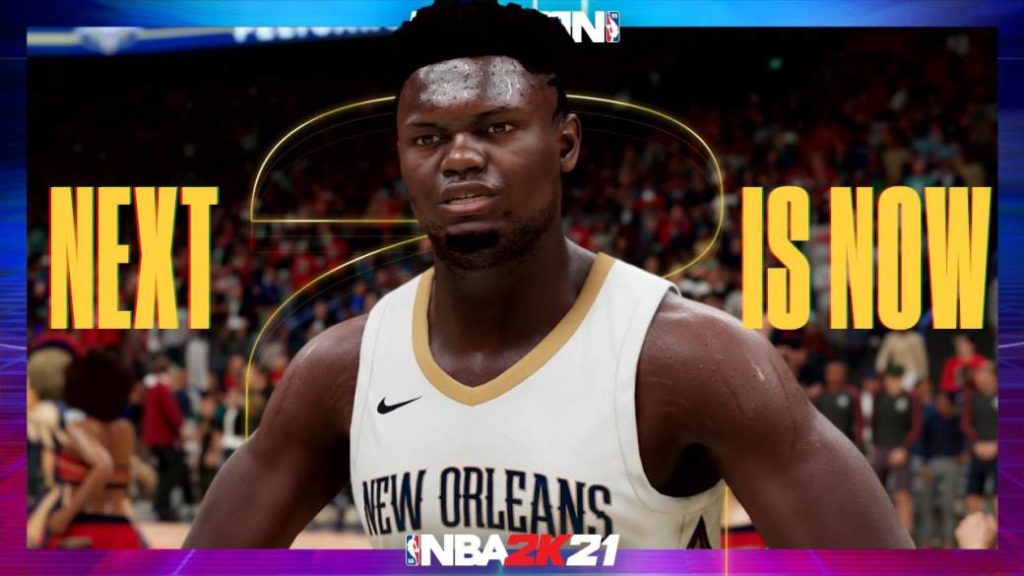 A letter from Blake Griffin Pink Diamond is the big star of all the new rewards that we can get in the next month and a half.

Coinciding with the end of Season 1, NBA 2K21’s One Will Rise has just started the second, Next is Now, with some of the best young players as protagonists, including Zion Williamson, the player who will occupy the cover of the version of the game for the next gen. This version will arrive on October 12 to Xbox Series and on October 19 to PS5, that is, it will be part of the launch catalog of both consoles, and it is hoped that we can still play the content of this second season on them.

Mainly there have been changes in terms of experience, since unlike in the first, this time we can get a diamond card on the way to the jackpot. Throughout these 42 days we will be able to get the following letters from young stars thanks to the experience obtained:

Season 2: Next is Now has arrived 🔥

In addition, new rewards also come to Triple Threat Offline, being able to get Victor Oladipo Diamond in 450 victories, while a Chuck Person Diamond card will also be present if we are lucky enough to open the Vault. Regarding the rest of the offline content, a series of 10 Spotlight Challenges has also arrived with which to get 10 tokens and two Tip Off packs for this second season. We have in the Personal Challenges section a Vince Carter themed match, with which we will have to score 42 points, including three triples. To get this letter from Vince Carter you have to enter the code vince-carter-game-winner.

As for online content, two new and powerful cards arrive in both modes. The race for the Limited rings begins this weekend, in which you have to form a team whose members have been chosen in the draft among the top 10 positions. If we can collect all six rings, the final reward will be a Pink Diamond card from Celtics player Jaylen Brown. On the other hand, the top reward on the Unlimited bike is a Pink Diamond card from New York Knicks legend Patrick Ewing.

The token rewards market has also been updated, with new players such as Joakim Noah, J. J. Reddick, David Thompson or Al Harrington.