You are here: Home / Hardware / Nintendo soars – reaches its highest stock market value since the Wii era in 2007 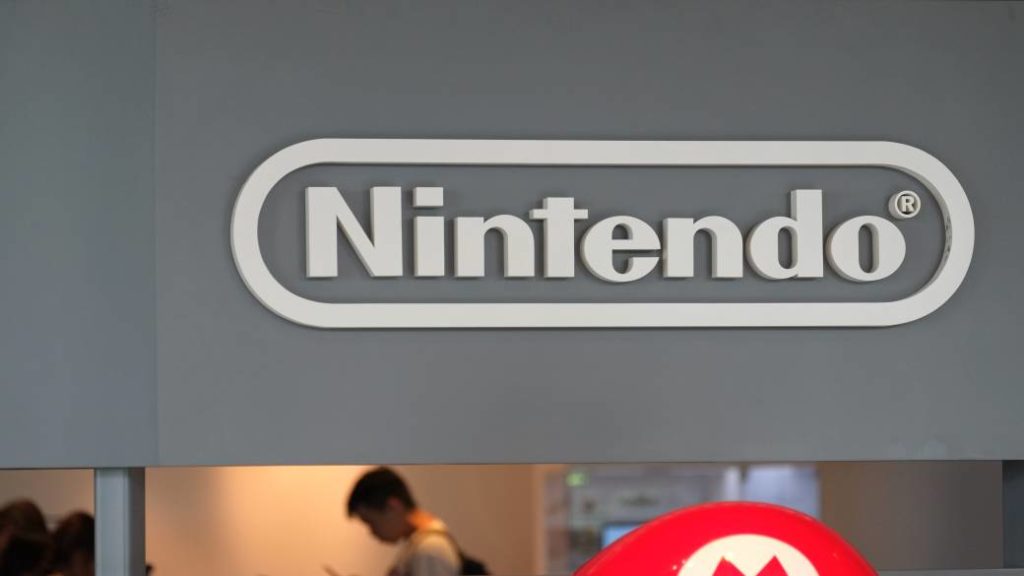 Nintendo (NTDOY) has reached its highest record on the stock market since 2007. The Kyoto company led by Shuntaro Furukawa finds its best shareholder moment in recent times at the close of this September 2, only surpassed by the peak of splendor of the time Wii gold.

With a value of more than 61,100 yen a share (about $ 70), Nintendo’s upward trend has continued almost uninterrupted since the beginning of the year, when Animal Crossing: New Horizons was approaching stores. From there, two consecutive quarters with revenue records (historical peak in the sale of products through digital channels or software in an individual quarter) positively affected by the pandemic at the commercial level.

Different circumstances and various intangibles have resulted in a Nintendo fully recovered from the four years of financial crisis at the time of Wii U, where it even reached a period of losses; and, above all, a confidence on the part of its shareholder group that speaks for itself.

Nintendo (NTDOY) at the close of this September 2 (in dollars) | Yahoo! Finance

Now, what is the reason for this huge growth? It is difficult to find the reason, but on September 16 Nintendo will hold an informative meeting with its group of executives and other guests as prestigious analysts. This type of meeting is usually the prelude to the presentation of new products (software and hardware), so it is possible that the Japanese giant is about to reveal some of its plans for the immediate future; on the sidelines of the delayed opening of its Super Nintendo World themed space at Universal Studios Japan.

It should also be noted that September 13 is the 35th anniversary of Super Mario, an event that will be accompanied by the production of derivative products such as these PUMA shoes with official Nintendo license and motifs of the mustachioed man. Despite rumors of an eventual collection of 3D Super Mario video games for Nintendo Switch, the company has not commented on the matter.

The future of Nintendo Switch in 2020 and 2021 only leaves us names like Pikmin 3 within the first party studios; In addition, this weekend there will be an entire year without a single general edition of Nintendo Direct.