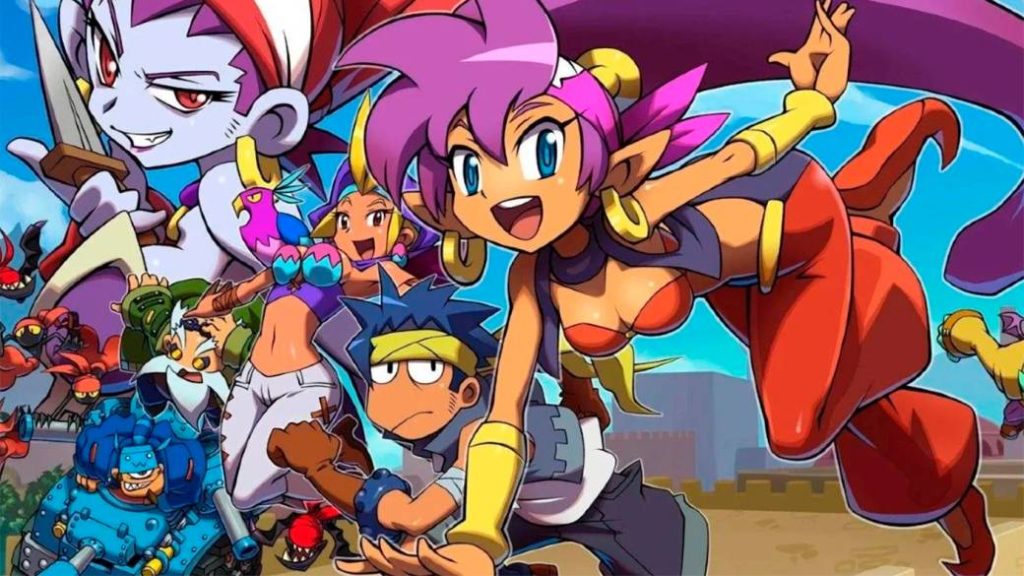 One of the rarest games on the Nintendo handheld returns to the present day in physical format through several editions with extras; also on Switch.

After nearly two decades since its original release for the Game Boy Color, the Shantae platformer returns to the present day as part of a series of reissues of classic titles by Limited Run Games. And Shantae, one of the rarest games in the Nintendo laptop catalog published in its day by Capcom, stars in one of the first editions of this retro collection with its own cartridge release for the Game Boy Color through several editions, too. available for Nintendo Switch.

Thus, the pre-sale of the different editions of Shantae from Limited Run Games will be activated on September 11, at which time it will be possible to reserve some of the limited units of the Game Boy Color game for $ 44.99 in its version standard with the game cartridge and its own custom box and for $ 74.99 for its collector’s edition with the game cartridge and various extras such as a booth to display the game, a poster, the soundtrack on CD, a pin, a commemorative coin and two acrylic figurines. 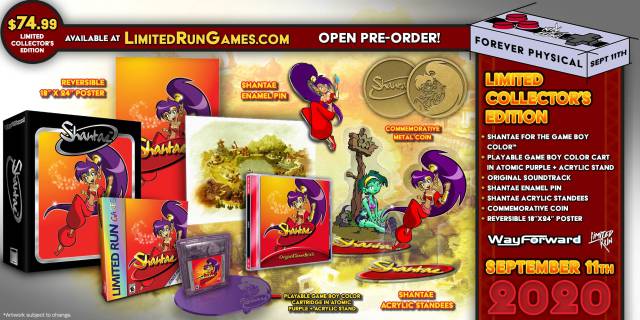 However, for those who do not have a Game Boy Color but do have a Switch, they can opt for the version for the current Nintendo console with a standard version in physical format for $ 29.99 or the previous collector’s edition for $ 64.99, that is. yes, replacing the Game Boy Color cartridge with the game card for Switch.

Finally, the sequel originally released for Nintendo’s DSi Ware, Shantae: Risky’s Revenge, will also arrive in physical format for the Switch, both standard and collector’s version with steelbook included, priced at $ 29.99 and $ 64.99. respectively.

After pre-sale, games will ship to buyers 2-4 months later.