You are here: Home / News / Project Athia and Final Fantasy XV’s graphics engine shows its power in a new trailer 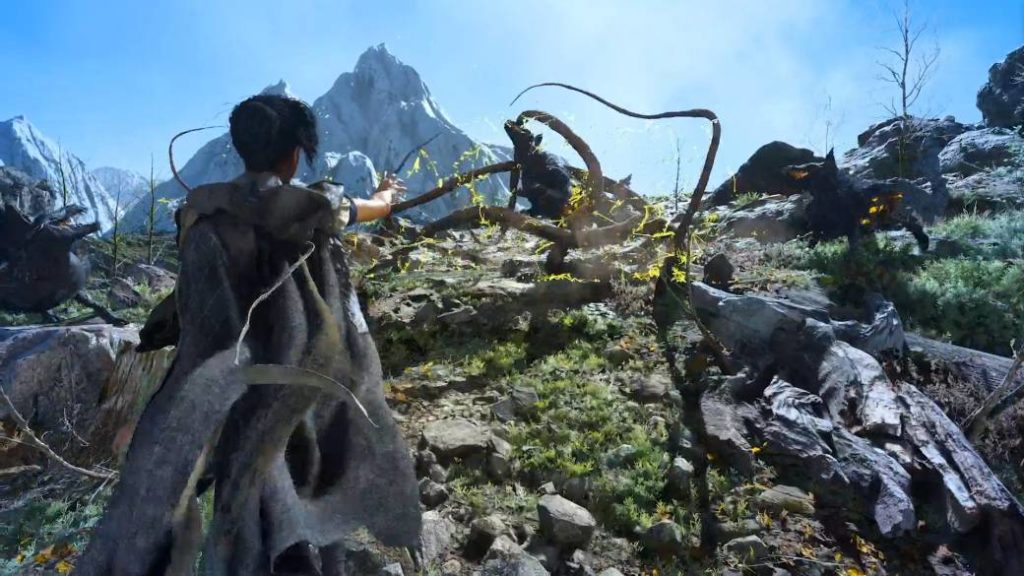 It’s Square Enix’s Luminous Engine technology, which will return in its next-gen project for PS5 and PC.

It was presented as a tool for all of Square Enix’s internal developments, but in the end only Final Fantasy XV used the Luminous Engine to build its fantasy world. Both Kingdom Hearts 3 and Final Fantasy VII Remake moved to Unreal Engine 4, the multiplatform engine par excellence. However, the Japanese company have not given up and have continued working on their technology. As a result, Project Athia was born, the Luminous Productions project for PlayStation 5 and PC. Although we do not know new details about the game, we have seen an interesting video about its graphics engine.

It was during a presentation in which Luminous Productions was present. The studio has attended the Computer Entertainment Developer Conference 2020, which has taken place in Japan, to show the world editor that incorporates its technology. The most noteworthy thing is the procedural mechanism it uses, since, as can be seen, the engine automatically fills the gaps in the stages with all kinds of plant life, rivers, etc. Of course, this footage can only be set to 1080p in the video that Square Enix has uploaded to the network, which you can see below.

After the cancellation of the final Final Fantasy XV DLC, Luminous Productions focused on its next-gen project. Hajime Tabata, the director of the fifteenth installment, was in charge of setting up the new studio, but then abandoned it to undertake alone. Project Athia is the video game they have in progress, an open world title that combines role and action and that has been announced as a console exclusive for PS5. Still, PC gamers will not be without it, as the Japanese confirmed the launch on that platform.

At the moment they have not even revealed the launch window they contemplate, so we will have to wait for them to drop new information.