You are here: Home / Facebook / Oculus Rift S reduces its price by 100 euros for Christmas 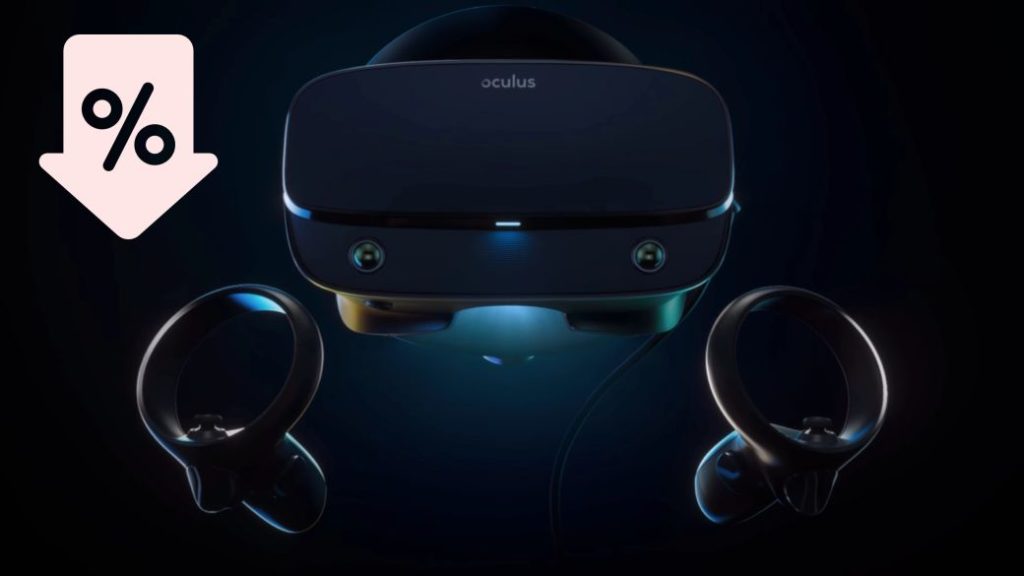 Oculus Rift S happens to cost 349 euros for Christmas. The company begins a promotion with which to encourage the entry of new users to VR.

Virtual reality gives the undecided a boost: Oculus Rift S drops in price for Christmas. The North American company reduces the RRP in our country by 100 euros, which leaves the device at 349 euros.

Although the duration of the promotion has not transpired, you can find the discount on the official Oculus and Amazon Spain page. As you may know, Rift S is the desktop version of Oculus VR. It requires a dedicated computer to work, since it is connected to the GPU; unlike Quest 2, totally independent.

The glasses come with a pair of Touch controllers, two AA batteries, an adapter for video output, and the viewfinder cable. The helmet’s tracking technology allows us to capture our movement without the need to place external sensors, as is the case with Valve Index. Cameras mounted on the outside of the viewfinder do the job. 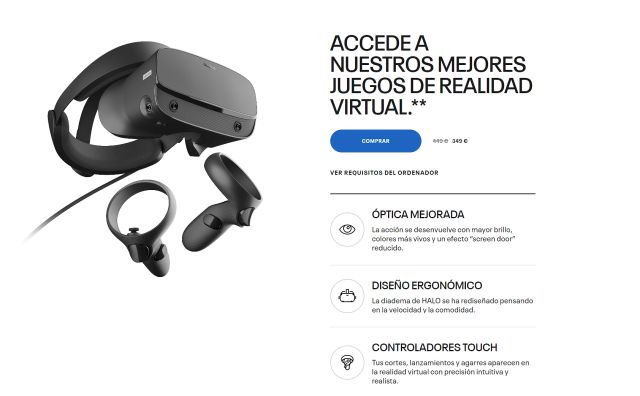 In this 2020, virtual reality has received big names to its catalog on PC. This is the case of Half Life: Alyx, perhaps the most outstanding game available. On the other hand, in recent days we saw the return of Medal of Honor, this time exclusively for the VR environment. In this link you will find our Reviews.

To use Oculus Rift S on PC, certain requirements are needed, which we will detail below.