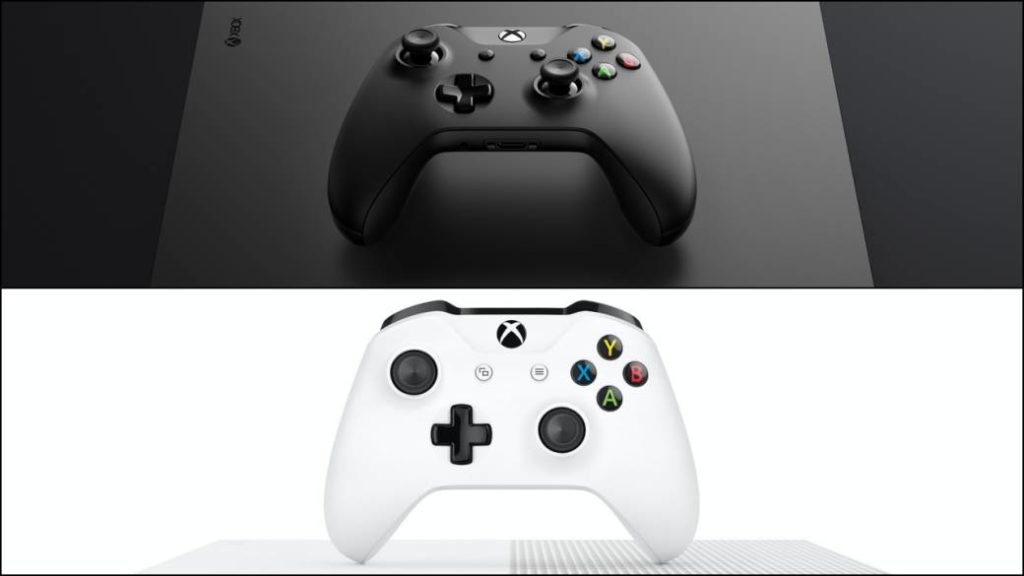 The company confirms the discontinuation of these two models ahead of the launch of Xbox Series X; they will continue to manufacture the Xbox One S option.

Microsoft has confirmed that it is officially stopping production of both the Xbox One X and Xbox One X All-Digital Edition. Those of Redmond, in a movement that seeks to streamline the Xbox Series X distribution process starting this Christmas, begins a commercial transition that will only leave remittances from Xbox One S active in its solution with a disk reader.

“As we move into the future with Xbox Series X, we take this natural step of stopping production of the Xbox One X and Xbox One S All-Digital Edition,” began a representative from Microsoft in a meeting with The Verge. Not surprisingly, “Xbox One X will continue to be manufactured and sold worldwide,” he clarifies. 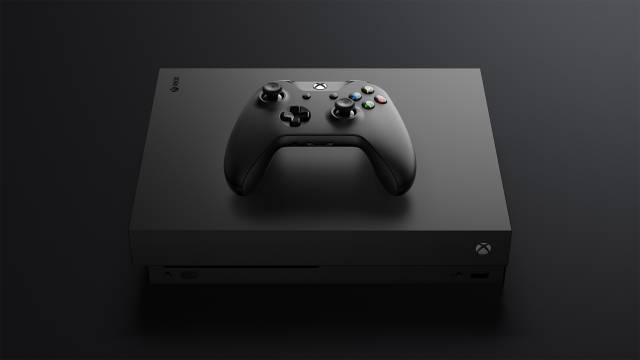 The news comes at a time when speculation about this possibility had begun because Xbox One X had disappeared from the official Microsoft store; you couldn’t buy it. We are talking about the two most recent models in the Xbox One family; one released in November 2017 as the most powerful option in this console cycle (6 TFLOPS and native 4K capabilities), 40% more powerful than the original console; while the second was launched in April 2019 as a purely digital alternative.

Microsoft ratified this Thursday, at the expense of the expected Xbox Games Showcase held on July 23 with the first Xbox Game Studios games for Xbox Series X, that no one will be left behind since they will bet during the first year on a policy of intergenerational launches : All players in the Xbox One cycle will be able to play the first party works launched in 2021 in the new generation. We do not know if this movement brings closer the possibility of a rumored Xbox Series X model, whose power is intermediate between Xbox One X and Xbox Series X, at a price closer to the first of both to facilitate access to the next gen. The firm headed by Phil Spencer has said nothing about it. 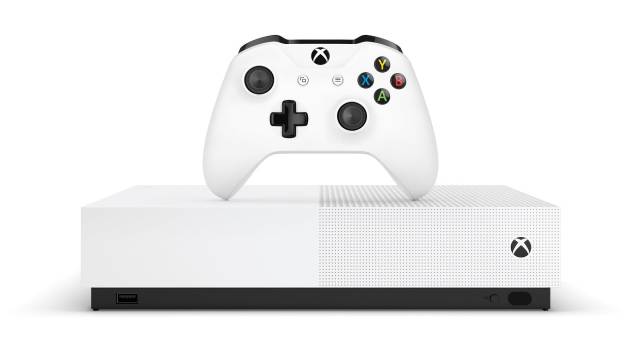