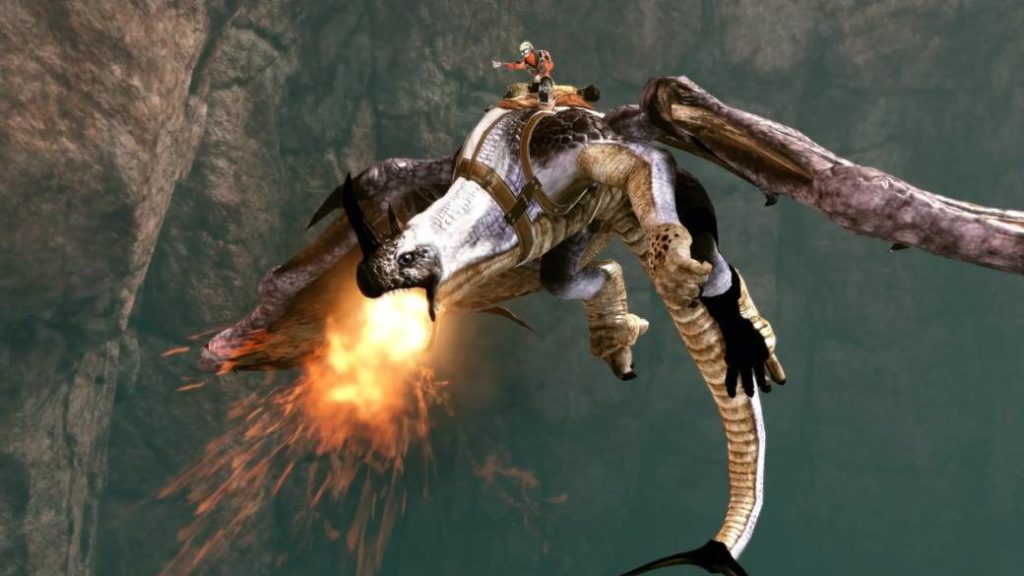 The title was released in 2019 for Nintendo Switch, although it was a temporary exclusivity.

The classics never die, and less when they return with a facelift. SEGA and Forever Entertainment gave one of the surprises of E3 2019 when they announced Panzer Dragoon: Remake for Nintendo Switch, a video game that was presented in the special Nintendo Direct that those of Kyoto issued around that time. The title will also be released on other systems, as previously confirmed, and it won’t take long to do so. “Panzer Dragoon: Remake will soon be released on other additional gaming platforms,” ​​first on Steam, GOG and PS4, as posted on the social network Twitter.

Although the official account has not specified the release date, the Steam page of the video game announces its arrival for next September 25. And what about a possible Xbox One version? A visibly upset follower asked in response to the tweet, which they responded to by stressing that it will come out first on PlayStation 4 and PC, suggesting that there will be other versions later.

📢First up: Steam, GOG, and PlayStation 4📢

Follow us to get the latest news about the Panzer Dragoon games 🐉 pic.twitter.com/kRduv1NmGl

Panzer Dragoon: Remake is a new version that incorporates improved graphics and controls. According to Megapixel Studio, the developer who has been in charge of adapting the product to the new times, the changes have been implemented to adapt to the current context of the modern video game. The game also came out on Google Stadia, the tech giant’s streaming gaming platform.

SEGA has given the green light to new versions of classic sagas; also to completely unpublished deliveries. This is the case of Streets of Rage 4, a work developed by the French DotEmu together with LizardCube and Guard Crush Games. The resurrection of this classic ‘me against the neighborhood’ has made players wonder if there will be a fifth chapter in the future, but for now they are focused on adding more content to the current installment. Will Panzer Dragoon get a new installment? For now we will have to settle for the remake.