You are here: Home / News / Tell Me Why has not been launched in all countries due to “several factors,” says Microsoft 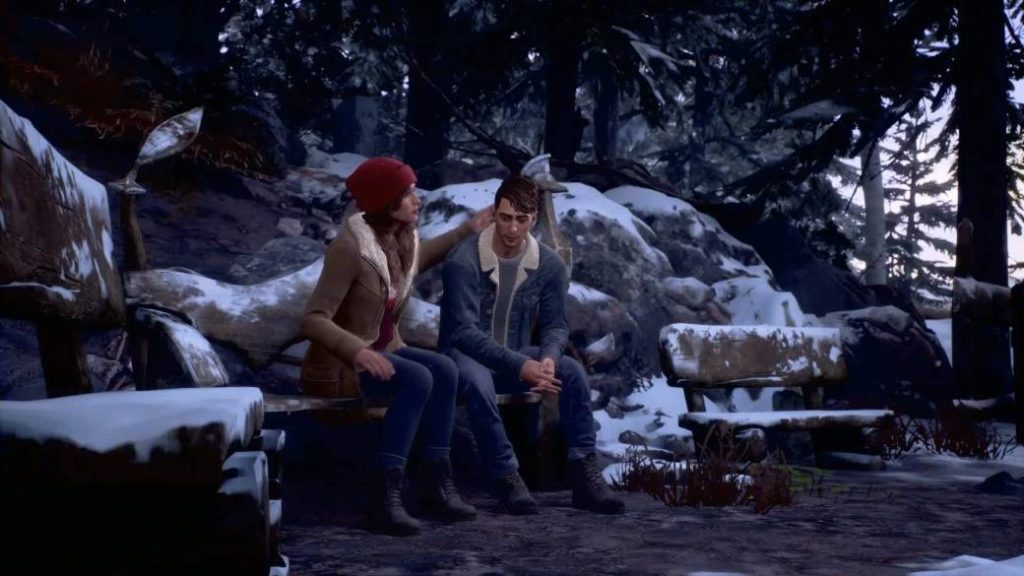 The new Dontnod Entertainment production stars two brothers, one of them trans.

The creators of Life is Strange have designed an adventure that tells the story of two brothers who return home to face their past. Only then will they get the answers that allow them to move forward into the future. Tell Me Why, however, has not been published in all countries. The reason has not been specified, although everything indicates that the fact that one of its protagonists is trans has slowed its publication in countries where the LGTBI + group is persecuted in one way or another.

A Russian user has indicated to Eurogamer that the game is not available in his country, so the British media has investigated and discovered that the list of countries in which it has not been commercialized is more extensive. According to Steam DB, a website that records all movements that occur in the store, the new from Dontnod Entertainment cannot be purchased in the following countries: Russia, Indonesia, Malaysia, Singapore, Turkey, Ukraine, China, Peru, Saudi Arabia . United Arab Emirates, Qatar and Uruguay.

Why is it not in all markets?

Eurogamer has contacted Microsoft to ask the reasons for this edition, to which the North American company has not responded with a clear answer, since it has limited itself to verifying that this decision has been made for different reasons. “The availability of the games may vary depending on the market,” said an Xbox representative. “This decision has been made based on various factors, with the firm intention of offering the best experience for consumers.”

Tell Me Why is a video game produced by Xbox Game Studios that went on sale divided into three episodes, both on Xbox One and on PC. Xbox Game Pass subscribers can now download and play it in full. In addition, the title will be part of the initial catalog of streaming games.