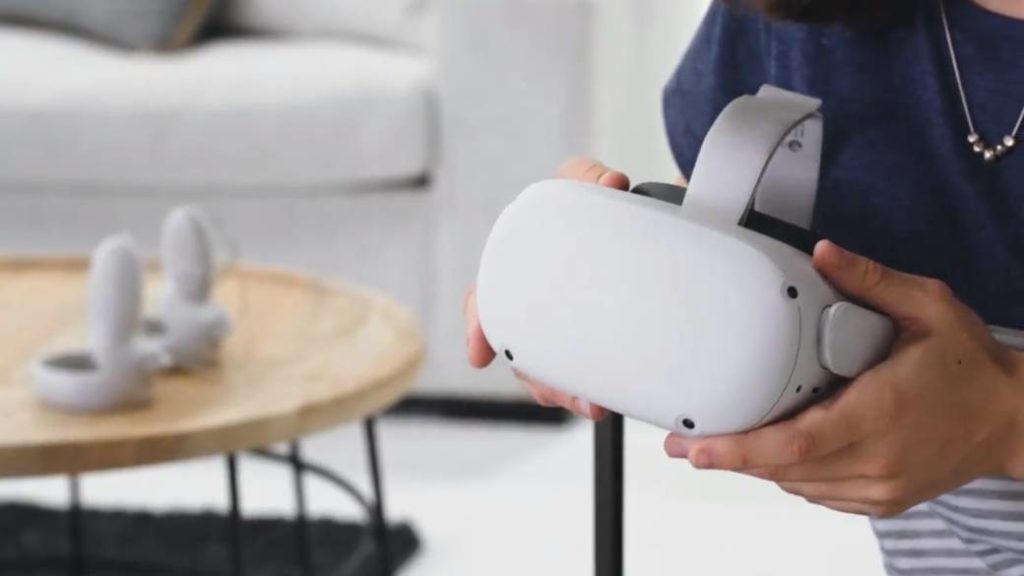 The characteristics of these new virtual reality helmets are official and demonstrate the progress of this renewed device.

Virtual reality is not a passing fad, it is here to stay. Several years after the launch of the first contemporary virtual reality headsets, Facebook has just revealed Oculus Quest 2, a new device that has already been seen through leaked videos on the social network of Mark Zuckerberg, the company that owns Oculus. No release date or price has yet been revealed, although the technical specifications of the product have come to light, which we offer you below.

It should be noted that all video games available for Oculus Quest will work on the next model. In addition, this new version improves ergonomics when fitting the helmets on the head. It has been built as a smaller and lighter product than its predecessor. All the details will be uncovered later, possibly at Facebook Connect, a development conference that will take place on Wednesday 16 September.

Virtual reality continues to make progress, also in video game development. With PlayStation VR, console gamers have had the opportunity to try out several of the biggest titles. However, Half Life: Alyx remains a PC exclusive. The Valve title does not have the ‘3’ after the name, but it is a main title in every way. At FreeGameTips we rate it as a masterpiece, a sign that virtual reality still has a lot to say. The challenge will be to get all those great games to reach a majority audience in the future. It doesn’t look like companies are going to give up so soon.