You are here: Home / News / PS5 presents its slogan in ‘the Edge’, a new commercial 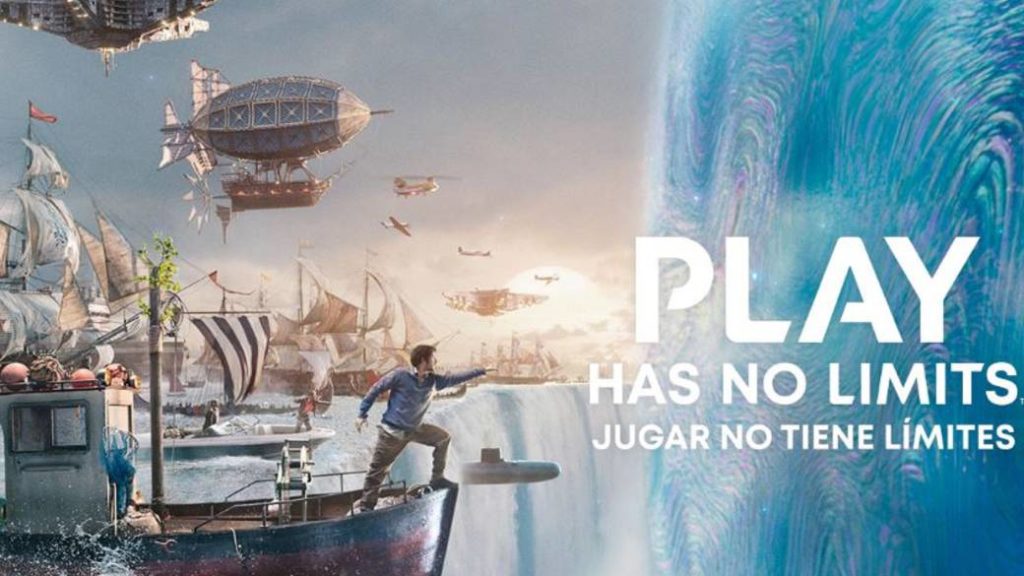 The video symbolizes Sony’s ambition to tackle the future of video games, an ambition that will be embodied in PS5.

Sony Interactive Entertainment warms up before the presentation that will take place next Wednesday, September 16 (10pm, Spanish peninsular time). PlayStation 5 is about to unveil new video games, although eyes are fixed on the possible confirmation of its launch date and the price of both models, both the one with a reader and the one that is entirely digital. The console has just released a second advertising spot entitled ‘The Edge’ (‘The Limit’), with which they intend to evoke “the adventurous spirit of the players”, they say in the press release.

The television commercial gives rise to the slogan of PlayStation 5, which leaves aside the classic ‘For you, players’, from PS4, to give way to ‘playing has no limits’. In the video you can see a fishing boat sailing on the high seas, straight into a storm that opens before an endless number of boats heading towards a new world. As Sony explains, it is a visual metaphor “in which the limit of what we know is the beginning of the possible.”

The limit of what we know is the beginning of the possible. # PS5 https://t.co/R9Zf7wNdpf pic.twitter.com/eEW9jfATX1

The symbolic value of the ad

Eric Lempel, Vice President of Global Marketing for PlayStation, puts it this way: “It symbolizes our ambition to question the ordinary and continue to test the limits of the game. Now that the next generation is about to arrive, we want to raise the bar for our fans and for ourselves. The spirit of our brand is defined by those exciting moments when our hearts race and we enter the unknown in search of adventure. This is the central theme of the ad ”.

According to Lempel, the future of video games is “incredibly promising,” so they have set out to make several promises. “We believe that playing has no limits,” he says while showing his support for “the extraordinary people” who create video games and the players themselves.