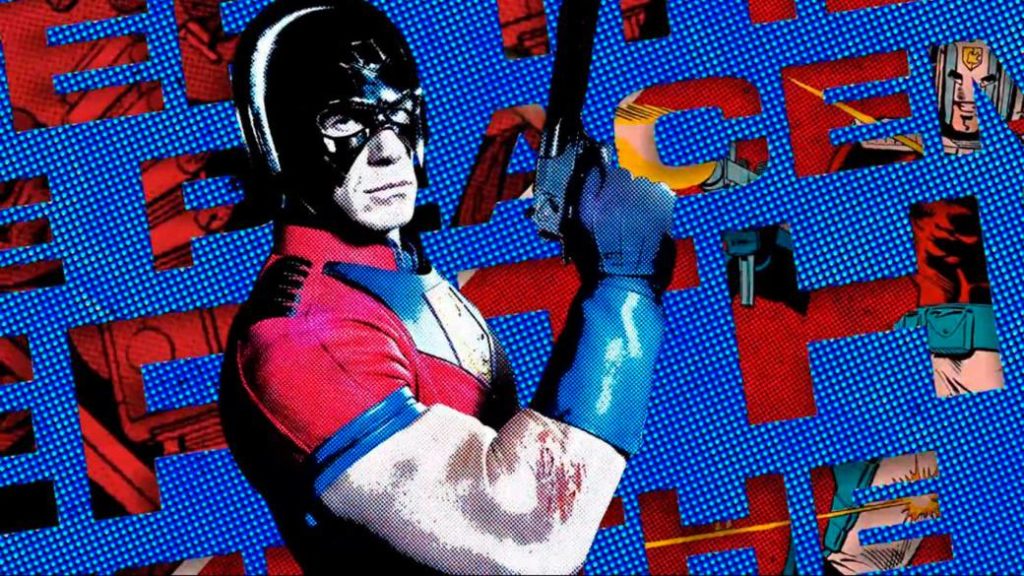 Warner Bros. announces a new series as a prequel to the new Suicide Squad movie starring the character of Peace Maker.

Warner Bros. has announced the production of a new series as a prequel to The Suicide Squad, one of DC’s upcoming films and a reboot of the previous Suicide Squad film, now in charge of filmmaker James Gunn, with the character Peacemaker played. by John Cena as the main protagonist. This has been announced by those responsible, confirming the exclusivity for HBO Max and James Gunn himself as the main person in charge of the production.

Thus, this new series will star Peacemaker, a character played by former WWE professional wrestler and now actor John Cena and who is also part of the impressive cast of actors and actresses in this new version of The Suicide Squad. And it is that throughout the eight chapters that this limited series will have, we will be told the origins of a character whose sole objective is peace, regardless of the consequences or collateral damage.

I’m over-the-moon excited to be working on #PEACEMAKER with my pals @JohnCena & #TheSuicideSquad producer Peter Safran on this new @hbomax original series from @warnerbrostv @DCComics pic.twitter.com/EsAkOVXB44

James Gunn himself – director of Guardians of the Galaxy for Marvel Studios – will be in charge of writing the script, as well as directing several chapters, including the pilot episode; The series is scheduled to begin filming in early 2021, making it unlikely that it will be released alongside The Suicide Squad itself, scheduled in theaters on August 6 of the same year.

Along with the announcement of the series, the first impressions of its protagonists have transcended, with John Cena himself assuring that it was an honor to work with Gunn on the film and that he feels “incredibly excited for the opportunity to do it again in Peacemaker” . For his part, James Gunn has assured that “Peacemaker is the opportunity to investigate the problems of the world today through the perspective of this superhero / supervillain and the world’s biggest asshole. I’m excited to expand The Suicide Squad and bring this character from the DC movie universe to series format. “