You are here: Home / Atlus / Persona 4 Golden will let you have an affair with Yosuke thanks to a mod 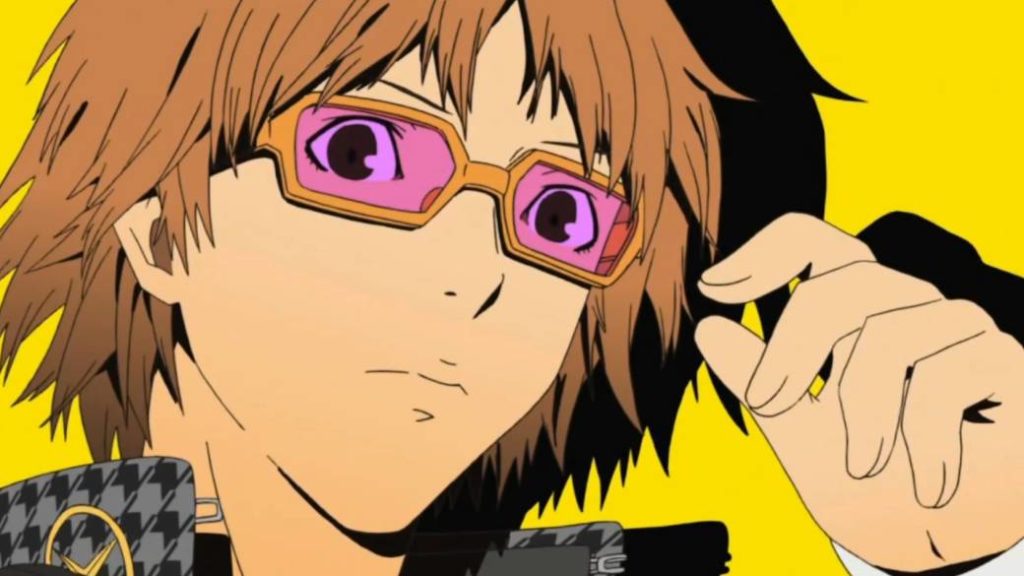 From the game data, users discovered a line of dialogue in which Yosuke confessed his love to the protagonist of the story.

Game files are not an open book for all users, but some are capable of diving through the data to find details of interest: levels that did not reach the final version, unpublished characters, traces of a story without counting .. .and the love confession of a protagonist who never declared himself in the video game that hit the stores. This is precisely what happens with Persona 4 Golden, where Yosuke’s voice lines declaring themselves to our protagonist were found among the files. Now, thanks to the mods of the PC version, we will be able to live a torrid romance with that character.

Modder MadMax1960 is working to restore that missing social bond to make romance a real possibility, as Polygon picks up. However, the most anxious will still have to wait a while before that materializes, since at the time it has announced it, it only takes 10% of the work done. From what is seen in the demo, he has not yet implemented the line of dialogue in which Yosuke confesses his love, but the American media claims that the modder plans to add it.

From PS Vita to PC

Persona 4 Golden is a title that went on sale on PS Vita. Like Persona 5 Royal compared to Persona 5, it is an improved version of the original game. Years after its launch on the Sony laptop, Atlus has decided to transfer this Japanese role-playing experience to a new platform, the PC. Its launch on Steam will open the doors to mods.

This saga is characterized by combining classic elements of Japanese role-playing games with characteristics of visual novels. Therefore, fighting is as important as the relationships that the protagonist forges with the rest of the characters.