You are here: Home / Archives for Persona 4 Golden 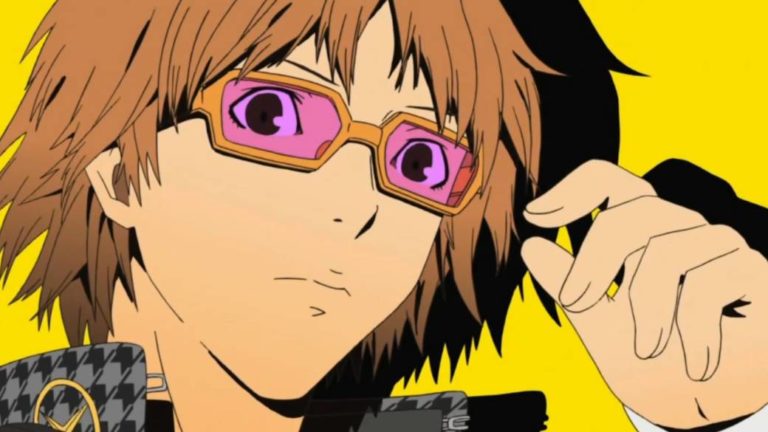 From the game data, users discovered a line of dialogue in which Yosuke confessed his love to the protagonist of the story. Game files are not an open book for all users, but some are capable of diving through the data to find details of interest: levels that did not reach the final version, unpublished […] 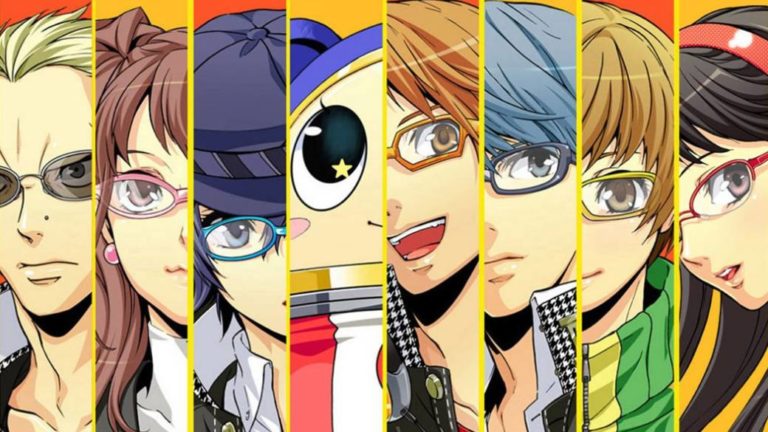 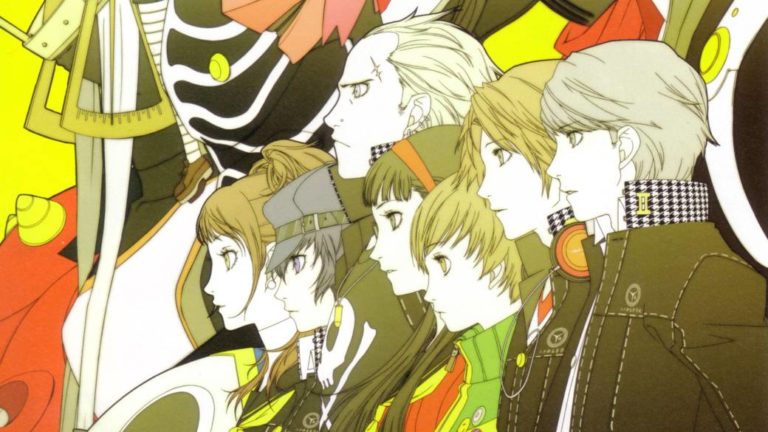 Atlus launches on the PC for the first time a Persona that we can immediately buy through its Steam page for € 19.90 It was already practically confirmed, but Atlus has still managed to surprise with the announcement of the release of Persona 4 Golden for PC, by launching it immediately. In fact, it is […] 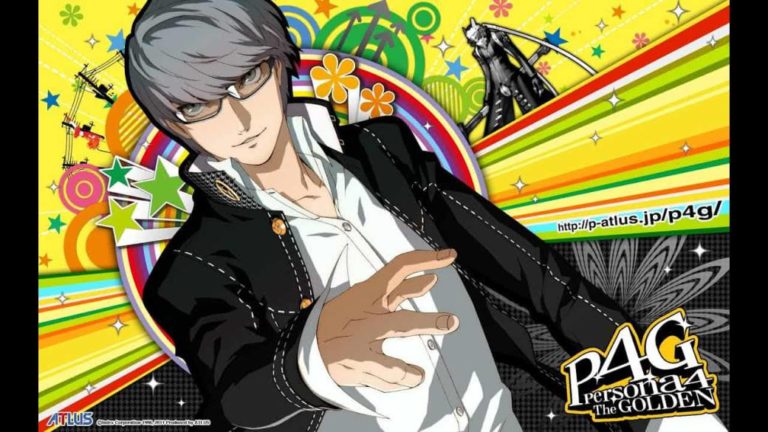 The famous Atlus video game will hit Valve’s digital store eventually. Registration is official and is expected to be released soon. Persona 4 Golden has appeared registered in the Steam database with its own product file and the images that it will incorporate in its main icons when it appears in the search engine of […]