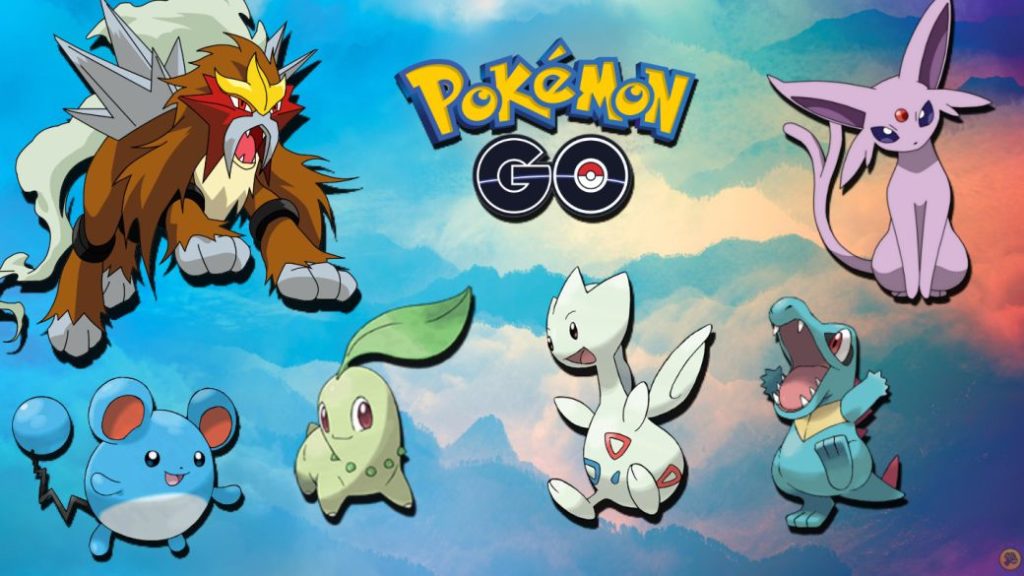 Niantic has applied the relevant rotation of each week in the raid bosses of Pokémon GO. On the occasion of the Johto Celebration Event, which is part of the countdown to the Pokémon GO: Kanto Tour, therefore gives space to Generation II, which we all know from the Gold, Silver, Crystal editions and their remakes. Entei is the main protagonist of the level 5 raids and, as we can see, with the exception of the mega raids, all the Pokémon in these next few days are from Johto.

Entei is the most prominent Pokémon in the rotation. We had not seen him in Pokémon GO for a long time, but his visit also allows us to catch him in the five-star raids in shiny / variocolor form if we are lucky. Your visit will be from this Tuesday, January 26, 2021 at 10:00 until Sunday, January 31, 2021 at 20:00 (local time). From then on we will have to wait to see who or who are the next legendary Pokémon in the five-star raids. 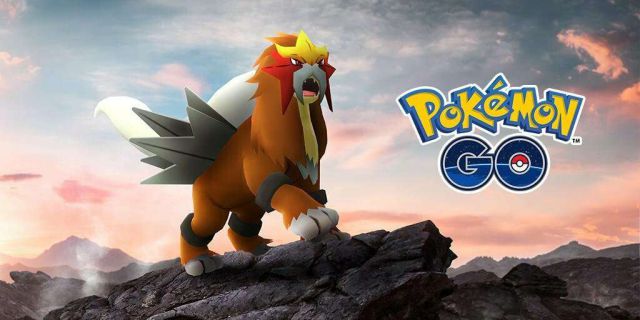 For the rest, we have the initials of Johto (Cyndaquil, Totodile, Chikorita), or interesting Pokémon such as Togetic, Espeon and Umbreon (Johto’s eeveelutions), Skarmory or the unforgettable Miltank. As for the mega raids, few news: we continue with Mega Houndoom, Mega Venusaur and Mega Ampharos.