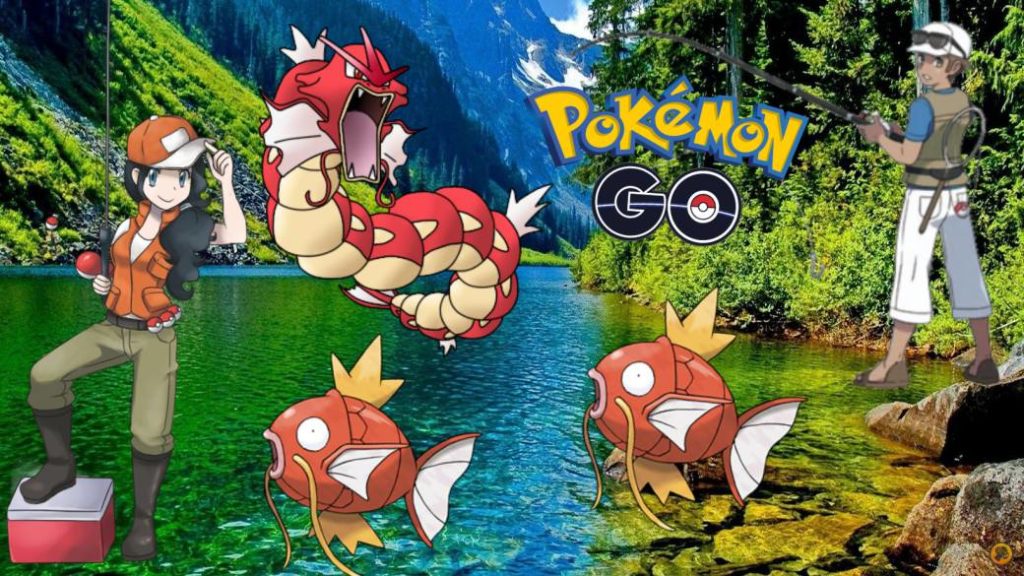 Naintic reveals all the details of the Community Day of the month of August, which will have the possibility of finding red Gyarados in shiny form.

Niantic has revealed that the Pokémon starring in Pokémon GO Community Day in August will be Magikarp. The emblematic creature of the Kanto region, with great prominence also in the editions set in Johto by the plot of red Gyarados, is chosen for a Community Day that appears very hot. Let us know all the details.

When will August Community Day be celebrated on Pokémon GO?

As confirmed, the weak Pokémon Fish will be seen around the world more frequently this August 8 from 11:00 to 17:00 local time; again, an expanded period of no less than six hours to facilitate two things. The first, remote gambling given the social distancing measures still in force in many countries of the world; On the other hand, that in the middle of summer there are time zones where it is very hot and, with examples such as in Spain, it is important to know when to go out and take advantage of the shades and hydration moments. 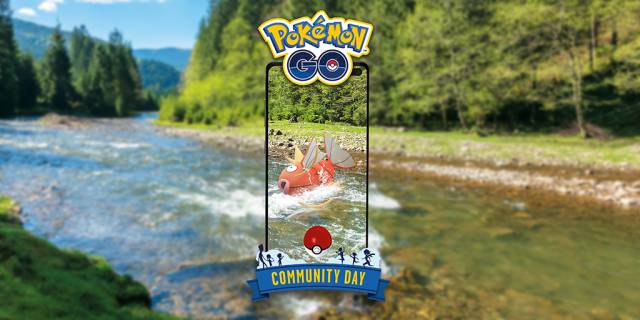 Features: Magikarp will be able to evolve to Gyarados red (shiny) with Acua Cola

One of the thanks of the Pokémon GO Community Days is that the protagonist species has an exclusive movement for its final evolutionary phase. In this case, it is confirmed that if we evolve Magikarp to Gyarados for or up to two hours after the event ends (19:00 local time), said Gyarados will be able to learn Acua Cola, an interesting move with 50 base damage and 26.3 DPS , common in species like Vaporeon. It is confirmed that we will be able to meet Magikarp shiny, so red Gyarados will be possible.

In addition, there will be surprises for taking photographs with Snapshot GO and we will have a series of exclusive field investigations (with a price of $ 1) for the event with which we will be rewarded with more candies than normal; essential to evolve: no less than 400 candies are required.

We finish with the bonuses. The Pokémon GO Community Day in August will have two bonuses: triple Stardust for each capture, another essential element to improve the power of our Pokémon, as well as Incense activated for three hours, which will make it easier for us to meet Magikarp without necessarily having to move.

Our advice, before we review our corresponding guide for each month before each Community Day, is to bring plenty of Pinia Berries and Silver Pinia Berries. The reason? Earn more candy. Evolving Gyarados is very expensive.