You are here: Home / News / Pokémon GO: Do you want to know which creature can hatch from the egg? Niantic test this functionality 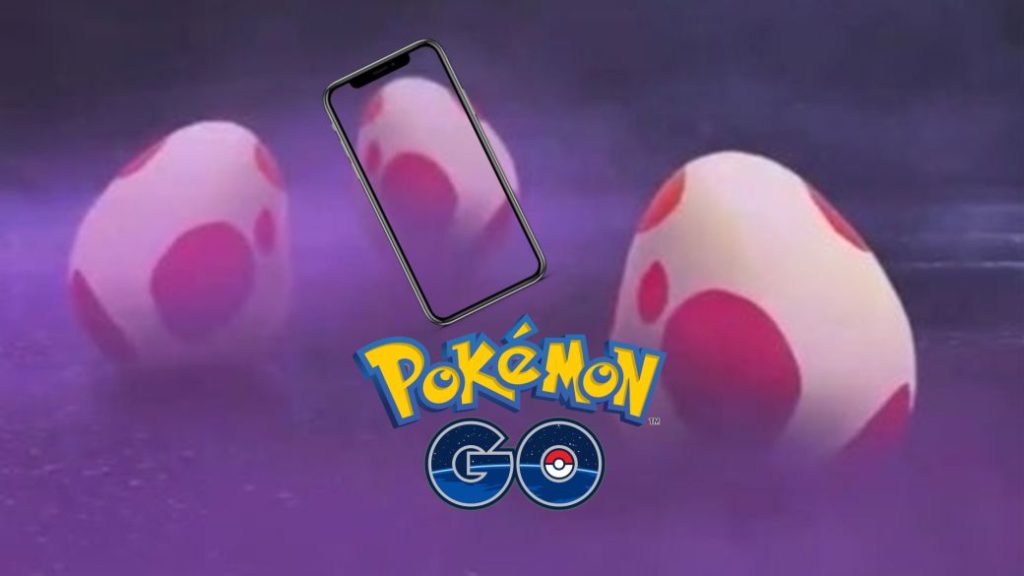 Chosen players will be able to test this new feature, which will begin with a testing phase.

Breeding in Pokémon GO will take on a new face when the new feature is rolled out to the game. Until now, there was no way to know what was inside the eggs until the time of hatching. However, Niantic has announced via Twitter that some players will have the opportunity to try a new functionality, which will allow to unravel that mystery (in part, with nuances) before their Pokémon hatches from the egg.

“Trainers, we are excited to share that we are going to start a test where a limited number of trainers will be able to see in inventory which Pokémon can hatch when the eggs hatch.” Thus, the players included in the test will be able to touch on the egg to display a list of possible Pokémon, as well as their rarity level. Of course, it will not indicate whether it is a shiny or not.

Trainers included in the test will be able to tap an Egg to see a list of possible Pokémon and their rarity level. Please note this will not show if the Pokémon may be Shiny.

Pokémon GO is available as free-to-play on Android and iOS devices. The game, hand in hand with the rest of the saga, celebrates nothing more and nothing less than its twenty-fifth anniversary. The Pokémon Company not only prepares new titles, but will commemorate this date with a musical album inspired by the successes of the 90s. The P25 project will introduce songs by artists such as J Balvin, Post Malone, Katy Perry, etc., all under the Universal Music Group music label.

As for future games, New Pokémon Snap will be the next to arrive. The sequel to the classic Nintendo 64, which will allow us to take pictures of the creatures, will be available on April 30. At the end of the year the remakes of Pokémon Pearl and Pokémon Diamond will be published, while in early 2022, GameFreak will have ready Pokémon Legends: Arceus, an open world game that unfolds a new path for the saga.