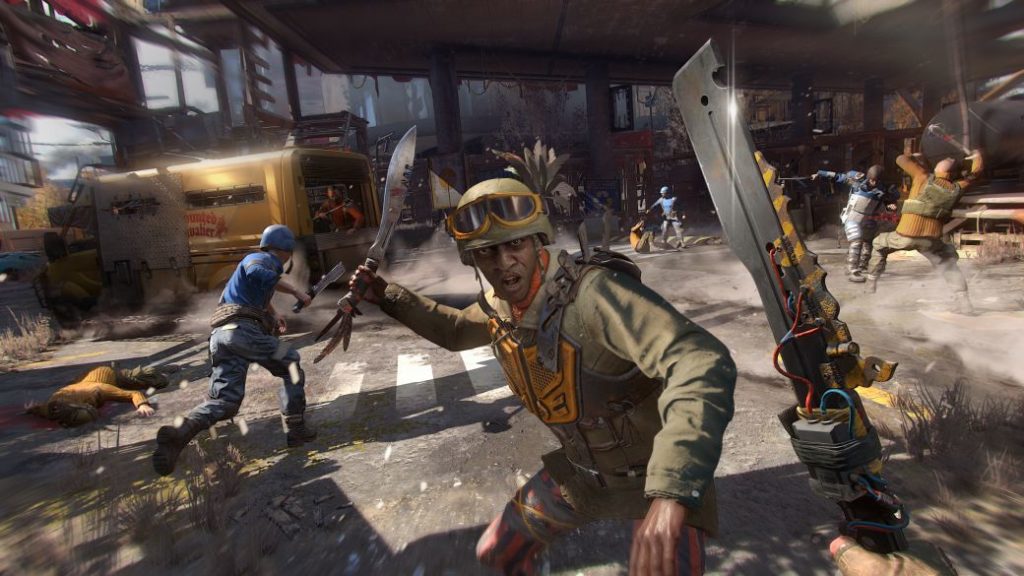 We will know the status of the development of Dying Light 2 on March 17. This was revealed by Techland in a brief statement on social networks.

Techland will share news about Dying Light 2 on March 17. This has been confirmed by the study itself through the main social networks of the game. The message is accompanied by a small teaser in which we can see one of the infected in action.

“We have a few words to share with you about the development process for Dying Light 2,” the tweet reads. It has not transpired what time it will be. What we do know is that they encourage their followers to enter the official Discord server, where it can be seen before the rest of the platforms.

We’ve got a few words to share with you about the Dying Light 2 development process.
Be sure to be with us next Wednesday.

Want to see it first? Join our discord server now at https://t.co/Iyivc8uFWx pic.twitter.com/gkfcGLgsdV

After the departure of Chris Avellone and Pawel Selinger, two key pieces of development, Techland assured last January that everything was under control and that we would know news of the long-awaited sequel “very soon”. It seems that the words will materialize in a matter of 7 days, although we do not know what kind of information they will publish.

We have to go back to June of last year to know the latest statements that emerged about the state of the game. Tymon Smektala, director of Dying Light 2, claimed to be in “the last phase of the project” and working “on the announcement of the release date.” We also do not know to what extent the pandemic has affected the Polish team.

In fact, the first installment has been more active on the market in recent months. In July Hellraid landed, one of its last additional content, which transported us to medieval dungeons under the threat of numerous possessed skeletons. Through this link you can find out all the details. Raiders of Harran has been the last to debut.

Dying Light 2 is scheduled for release on PS4, Xbox One, and PC. There is no official news about a native version focused on the next generation hardware, PS5 and Xbox Series X | S. In the event that it does not have it, it will be compatible with these systems.