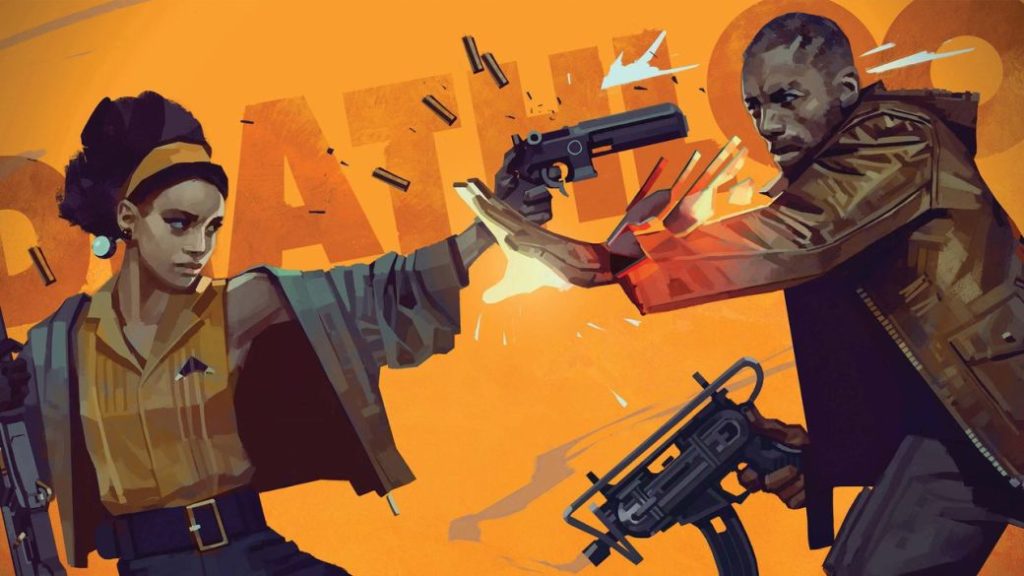 Although we knew that the game from the creators of Dishonored had been delayed, there may be a more exact date

Although Deathloop, the new work from the creators of Dishonored, was expected to arrive in 2020, as part of the first batch of games for PS5, it was finally announced that it would not arrive this year, calling fans to the second quarter of 2021, without more information. Now, a leak in the Playstation Store in New Zealand could have shed light on the exact date of the peculiar project: May 21, 2021, which would coincide with that Q2 that we knew so far.

At the time of writing this news, the page maintains the date, details of the two editions and prices (in dollars of the country, affectionately called “kiwis” and with a value different from US dollars, that no one is scared seeing those prices for above $ 100). The Standard version includes the game, while the “Deluxe” version has several built-in weapons and skins, as well as a selection of the soundtrack.

According to its PlayStation Store page (New Zealand), Deathloop by Arkane will launch on May 21, 2021https: //t.co/IHgcuGBPzD pic.twitter.com/nJsXmHYy2T

The game, developed by Arkane Lyon, has a novel premise: two assassins trapped in an infinite time cycle, forced to relive the same moment continuously. One wants to get out of the cycle and get his life back, the other wants to preserve it to stay immortal. Among them, numerous objectives to assassinate or protect to achieve their objectives, in a game that promises to be as original in its campaign as it is different in its way of posing an asynchronous multiplayer that is quite reminiscent of that canceled project from the same studio. The Crossing, who was going to try to bring something new to the scene.

Despite the effective purchase of Bethesda by Microsoft, it was already made clear that the Xbox company would respect the agreements reached before its arrival. Which implies that Deathloop will remain a console exclusive for a year for PS5, along with the PC version that will be released simultaneously.