You are here: Home / Laser League / Private Division will release the RPG from the creators of Ori and the Will of the Wisps 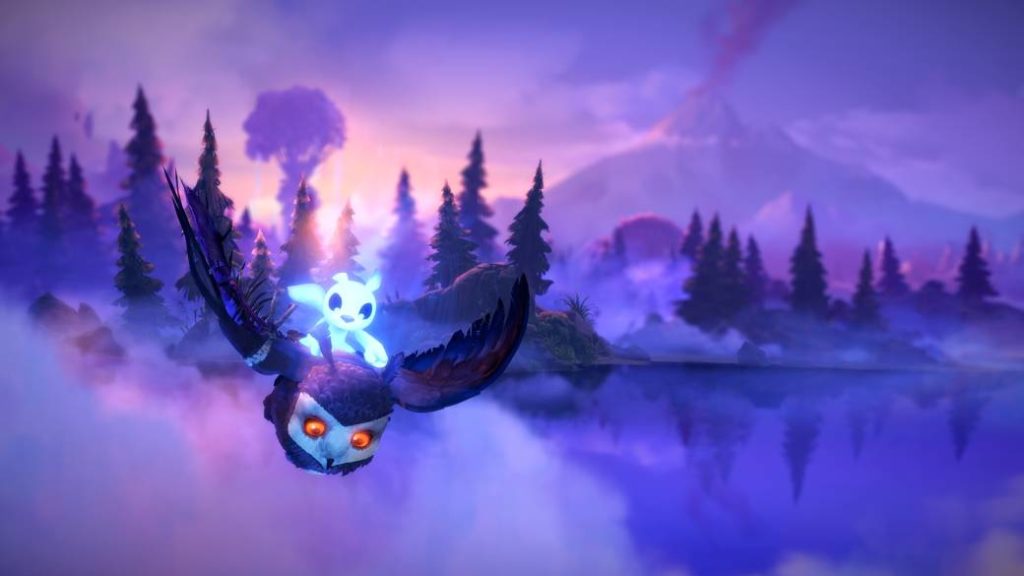 The publisher of The Outer Worlds and Ancestors also signs an agreement with two other studios, League of Geeks and Roll 7.

Private Division, a subsidiary company of Take-Two Interactive, has announced a major agreement with three independent video game studios. The company has signed a contract to publish the new Moon Studios, League of Geeks and Roll7 titles, so the creators of Ori and the Will of the Wisps will not edit their action RPG under the umbrella of Xbox Game Studios. For its part, Private Division celebrates the addition of new products to its already broad portfolio of games, which includes works such as The Outer Worlds, Kernal Space Program, Ancestors: The Humankind Odyssey and Disintegration.

More details on the games will be provided in the near future, but all three video games are at an early stage of development, so they cannot provide a specific release date. Regardless, they confirm they won’t be out before fiscal year 2022.

The folks at @moongamestudios are ready to challenge themselves with their new IP. Naturally, their art has captured many hearts and we hope that it will do the same for a new audience.

The reaction of the three studies

“Our collaboration with Moon Studios, League of Geeks and Roll7 will continue to enhance the Private Division offering with more creative talents from the video game industry worldwide,” said Michael Worosz, executive producer and executive vice president of the company. “We are delighted to be working together with experienced developers to provide the support they need to take their creative visions to another level.”

At Moon Studios, founded by Thomas Mahler and Gennadiy Korol, they celebrated the news. Both agreed that developing the Ori saga has been a “fantastic experience” for the entire team, so they will focus all their attention on their new RPG. “We attribute our success to the ‘iterative polishing’ process we use at Moon Studios. We will continue with development style to create a new title that stands above everything we have created so far, “they point out.

Blake Mizzi, co-founder of League of Geeks (Armello), has also shared his thoughts on the matter. He says it is important for them to build games with hearts that are capable of building a community. “This alliance provides us with an opportunity to grow our study, while creating something beyond everything we have developed.” Roll7, a BAFTA-winning independent studio, is responsible for games like OlliOlli, Not a Hero or Laser League. “Our titles stay in our players’ retinas because we strive to deliver” refined “gameplay and” simple “mechanics that can be mastered. “We are excited to be working with Private Division on our next title.”