You are here: Home / News / Valorant Act 2: Inventor Killjoy is the new agent and is featured in a trailer 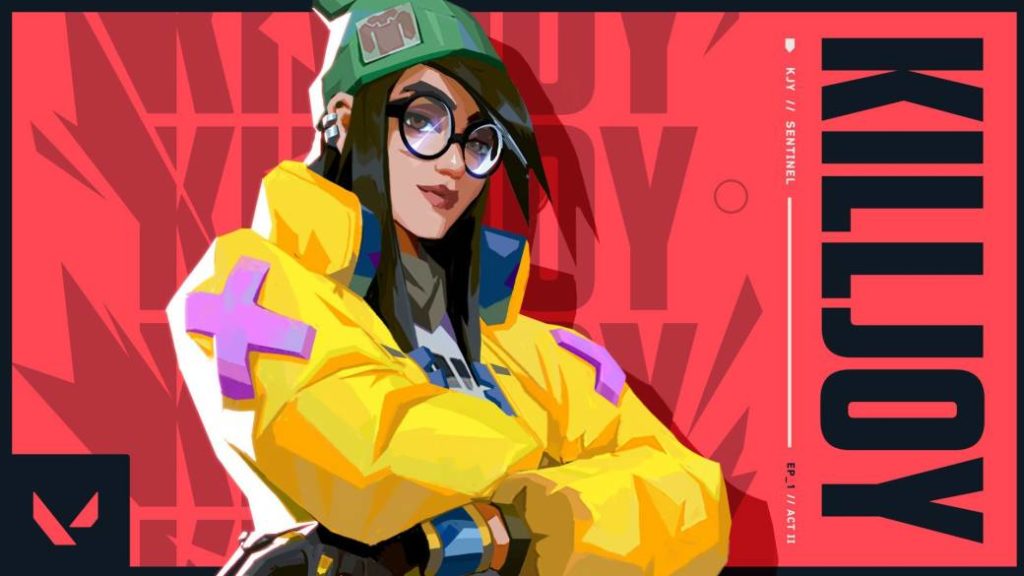 The Riot Games multiplayer shooter will break new ground in its new arc, which will be accompanied by other new features.

It’s official: Killjoy will debut in Valorant as a new agent. Riot Games has officially announced it after it leaked prematurely on its own website. With that name, which seems to say to the four winds that she enjoys settling her rivals, the warrior will put the enemy on the ropes. She is an ingenious Berlin inventor who uses her deadly technology to build her defense. On these lines you can see the first official trailer. The release date? Not specified yet, although range changes have been noted in Act 2.

As for his abilities, Alarmbot chases enemies. All affected will receive double damage when hit. In addition, Killjoy has a turret capable of riddling anyone who comes too close with bullets. Nanosworm, meanwhile, is a grenade that wounds rivals while locking them up for a limited time for about 8 seconds, although it is possible to destroy the barrier and get out of such a compromised situation.

KILLJOY /// Germany
“Peace of mind, I have everything in mind.” pic.twitter.com/zELx4HwGho

It is not a commitment that has been signed in stone, but it is a goal that has been set at Riot Games. The developer intends to breathe new content into her multiplayer shooter. It will do so through an update plan divided by episodes, each with three main arcs. The intention is to launch and 6 new agents every year. However, Anna Donlon, executive producer of the video game, has asked for patience. “We ask for a little flexibility on your part, since you have to take into account holidays, but that is the rhythm we want to maintain.”

Valorant is a free-to-play title available exclusively for PC. Despite the fact that the North American developer has carried out tests with a prototype for consoles, they have not yet decided whether or not to make the leap in the future. They are focused on the compatible version.