You are here: Home / Android / Professor Layton and the Lost Future HD has a mobile date 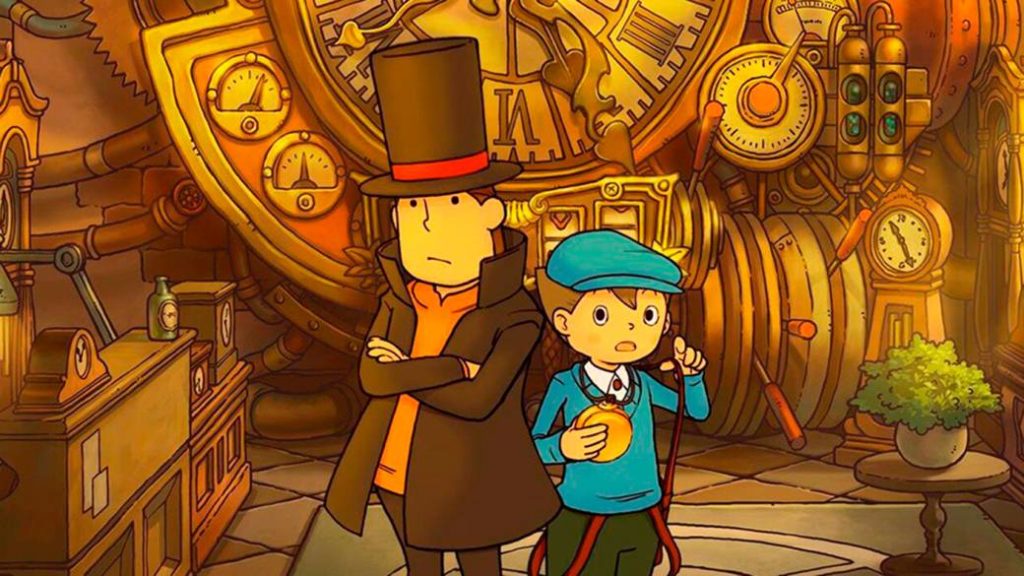 The third installment in the Level 5 graphic adventure and puzzle saga makes the leap from Nintendo DS to iOS and Android smartphones and tablets.

Professor Layton and the Lost Future returns to the present day with a new mobile version after his long-ago debut on Nintendo DS in late 2010. Thus, the third installment of the celebrated Level 5 puzzle and graphic adventure saga makes the leap to iOS and Android smartphones and tablets with a port adapted from the original in HD scheduled for July 13 on both the App Store and Google Play.

Thus, and as it happened previously with the first two installments of the Layton saga, Lost Future will arrive soon on iOS and Android at a price yet to be announced, although if we take into account that the two previous installments are priced at 10.99 euros on both platforms, the price of Lost Future (also known as Unwound Future) should be the same or very similar. 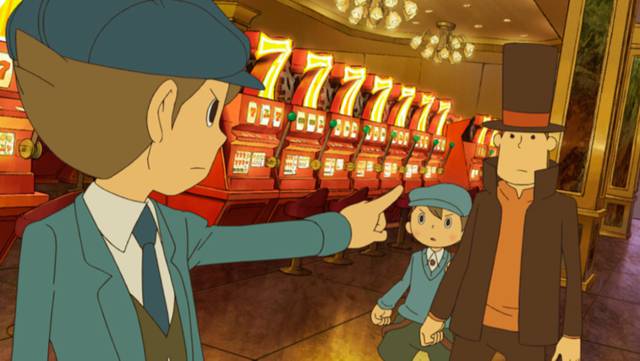 The port maintains the benefits of the original delivery, keeping the voices and texts in Spanish, although conveniently adapted to a one hundred percent tactile interface and graphics that increase in resolution until reaching the HD category. All this from next July 13.

Recall that this third installment of the adventures of Layton and Luke, “after solving a large number of curious mysteries, Professor Layton, a renowned archaeologist, receives a rather peculiar letter. The sender of this letter is none other than his assistant Luke… but he has sent it from the future, in ten years! ”, Giving rise to a series of challenges and puzzles in time, one of the greatest mysteries to the ones Layton has ever faced.

After this first trilogy, Level 5 continued his adventures with three more installments for Nintendo 3DS, in addition to a crossover with Ace Attorney and a spin-off starring Katrielle, the daughter of Professor Layton.