You are here: Home / News / PS4: their 10 exclusive games with the best Metacritic rating of the generation 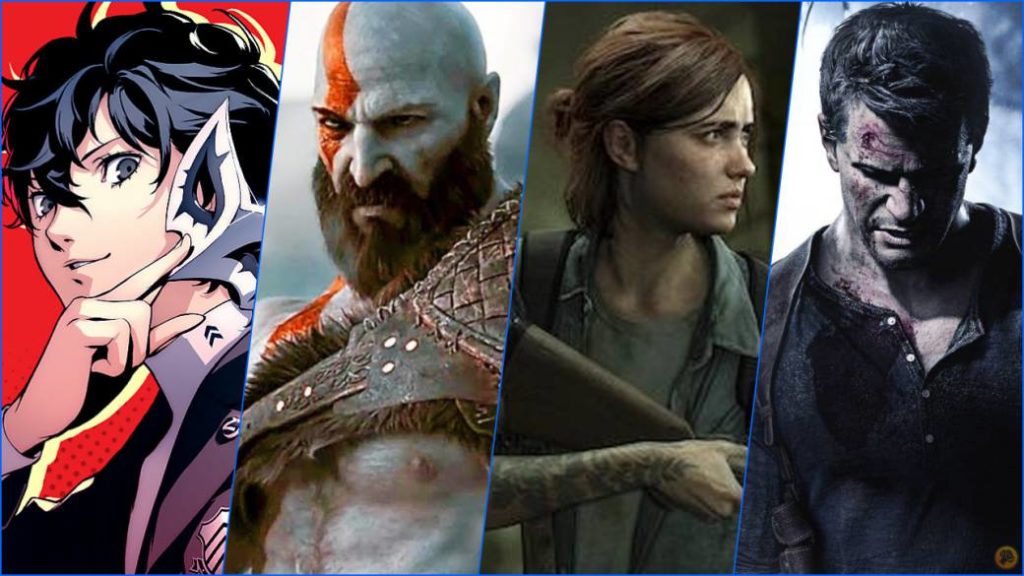 On the occasion of the release of Ghost of Tsushima, the last major PlayStation 4 exclusive before PS5, we roll call with its top rated.

The launch of Ghost of Tsushima on PS4 this Friday, July 17, serves to put an end to a generation of exclusives where top-notch video games have not been missing, names that go directly into the history of the PlayStation Studios label and that, in short, will take time in forgetting. From Metacritic, the best-known international aggregator portal of the panorama, the average mark of the work of Sucker Punch has already been established (84). So what are the top 10 PS4 exclusive games?

The big Sony companies have not failed during this already ending seven year cycle. The Santa Monica, Naughty Dog, Japan Studio or Guerrilla Games have signed titles that will not be missing in the following list, where we have excluded both reissues or remasters (such as The Last of Us: Remastered, which corresponds to the immediately previous generation) or titles from third-party publishers that have seen the light on a platform other than the PC, since Sony is slowly opening the doors for some of its exclusive releases to have a place in compatible over the years. 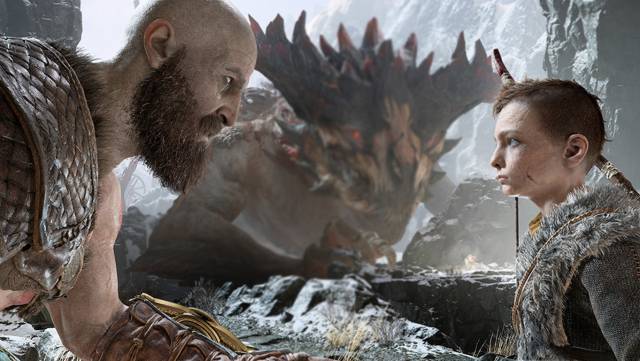 Thus, titles such as Persona 5 Royal, currently exclusive on PS5, are at the top of the list. Atlus has improved what seemed difficult to improve; A total recommendation for any JRPG lover or whoever wants to give a story a chance when least exciting. 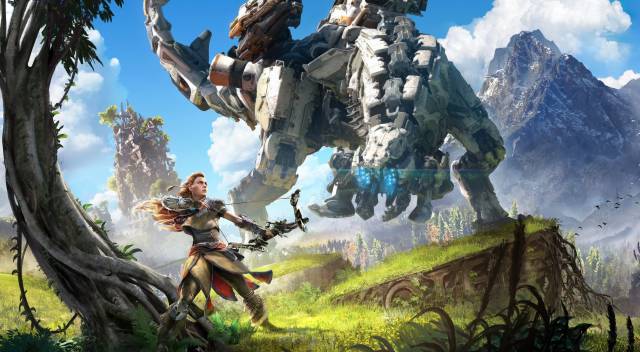 The reinvention of the God of War saga in Nordic lands led by Cory Barlog is next, Top-1 within PlayStation Studios, followed by a The Last of Us Part 2 that began with a 96 in Metacritic and, currently, one month later it he is finally in 94, thus sharing qualification with the expertise of Kratos. Uncharted 4 is next, with just one less point, while Bloodborne (for many the first big reason to buy a PlayStation 4) ranks with another equally outstanding rating.