You are here: Home / News / PS5 and Xbox Series X: reducing the weight of games will be a challenge with Unreal Engine 5 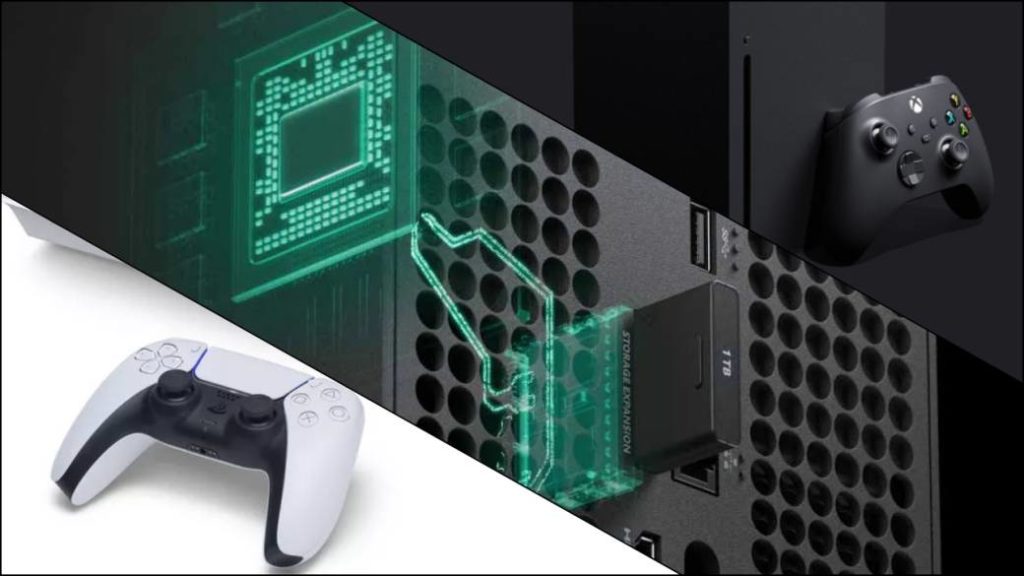 The high capabilities of the new graphics engine from Epic Games will cause the games to have a higher weight. The compression task will be vital.

The weight of PlayStation 5 and Xbox Series X games can pose added challenges for development studios when they natively embrace the Unreal Engine 5 graphics engine starting in late 2021. Epic Games’ new graphics engine will be ambitious by definition and it will make things much easier for the studios, but that comes at a price because that weight can “skyrocket”.

With video games that are starting to weigh more than 100 GB or updates that, in cases like Call of Duty: Modern Warfare and Warzone, also reach these weights, for the main Kitatus and Friends programmer Ryan Shah, Unreal Engine 5 has practically only advantage; with the exception that this ambition may translate into problems because PS5 is going to have 825 GB SSD and Xbox Series X 1 TB storage memory, at least at launch

“One of the examples is Call of Duty: Warzone right now, where people point to Activision for its size. […] The file sizes of the games are going to skyrocket, presenting a unique set of challenges, ”he comments to WCCFTech. 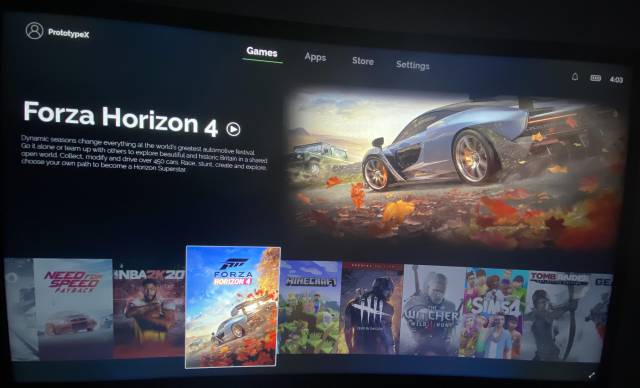 PS5 will allow you to install the games in parts

A long time ago, in the presentation of PS5 before the Wired media in 2019, Marck Cerny already explained that the facilities of the games will be modular in their new console, although they did not detail exactly how. This is, in essence, the possibility of installing only the campaign mode of a title if we are not going to enjoy its multiplayer options; or vice versa. Allowing an installation divided into game modes would allow considerable data savings in light of this upward trend. More and more titles have weights of over 100 GB.

“Instead of treating games like huge blocks of data, we are allowing lighter access to data,” he said. We will know more details soon.

Both PlayStation 5 and Xbox Series X will hit the market in Christmas 2020 with an unknown release catalog; We do not currently know the price that both output consoles will have. In this article we explain in depth everything about Unreal Engine 5.