You are here: Home / Game Freak / Game Freak (Pokémon) moves its headquarters to a building with Nintendo in Tokyo 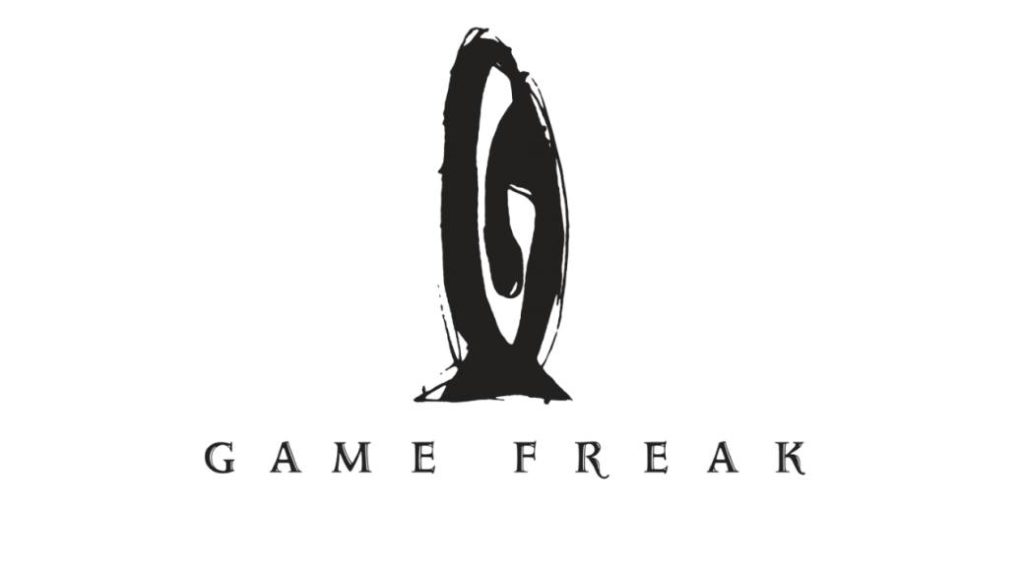 The Japanese studio will now share a work location with studios like HAL Laboratory or Nintendo itself. First official details.

Game Freak, an independent Japanese studio in charge of the main Pokémon series with The Pokémon Company, has formalized its transfer to a new work building based in the Kanda-Nishikicho district in Tokyo. This movement, which has been official since last February and interrupted by the COVID-19 pandemic, takes place this July, as the developer itself has confirmed in a statement.

This change of venue does not imply the acquisition of Game Freak by Nintendo, with whom it maintains a second party relationship – apart from a shareholding percentage of approximately 30% of Pokémon’s intellectual property – but will facilitate the support borrowed by Nintendo itself streamlines; the same in communication tasks. This building will be shared by Nintendo EPD Tokyo, Nintendo PTD Tokyo, HAL Laboratory and 1-Up Studio. 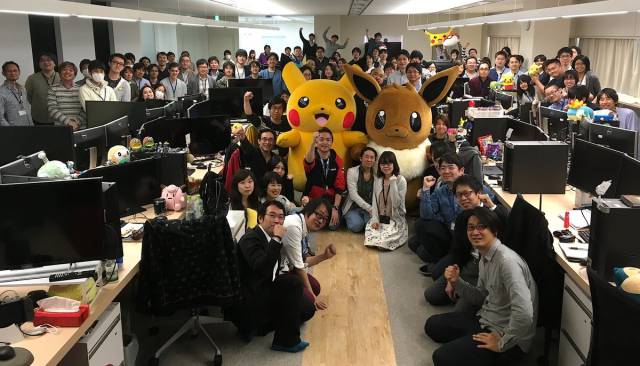 Group photo of Game Freak on their old main floor

No details have been disclosed about a possible change in Game Freak’s working methodology as of now. Any assumptions about a larger financial or human endowment to work on the main Pokémon series from now on are, at the moment, mere speculation.

Who does expand staff is HAL Laboratory, another veteran also not acquired by Nintendo. Of 169 employees, the company responsible for series such as Kirby or Earthbound now has a total of 195 assets.

More details about the upcoming projects of both companies will be provided shortly. Game Freak published last year with Nintendo the editions of Pokémon Sword and Shield for Nintendo Switch. For its part, in 2018 we had Kirby: Star Allies by HAL plus BoxBoy! + BoxGirl! and Super Kirby Clash.

We remember that this Monday, July 20, a Nintendo Direct Mini: Partners Showcase will take place at 16:00 (CEST). We leave all the information of this new broadcast focused on Nintendo partners at this link.