You are here: Home / News / PS5: New images of Destruction All Stars on PlayStation 5 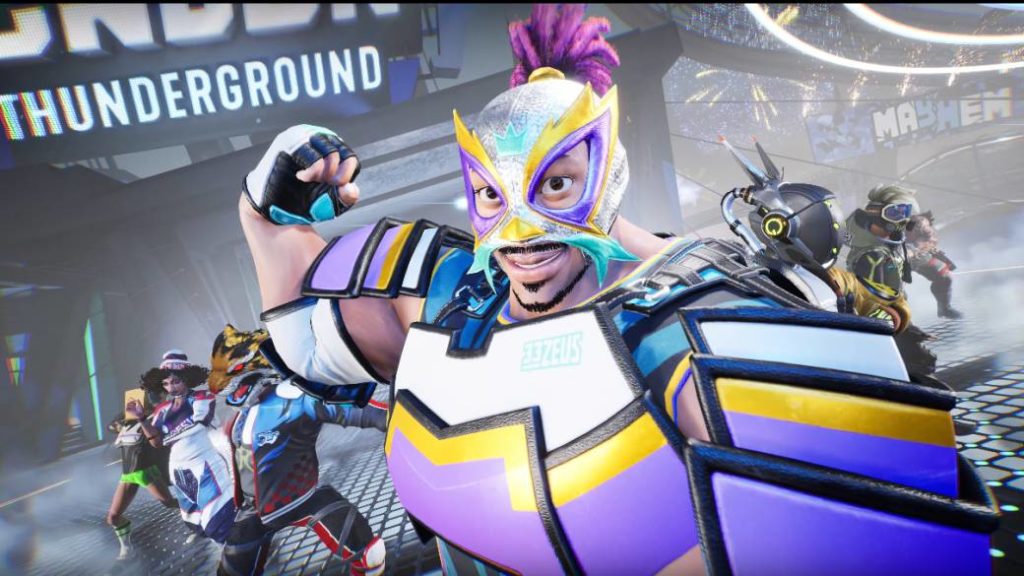 The Lucid Games title can be seen in new screenshots. This driving and action arcade will seek to find a place in the PS5 multiplayer scene.

Destruction All Stars, the new project of Lucid Games, has been shown in new images coming directly from its gameplay on PlayStation 5. The British studio in charge of this new exclusive commitment to the Sony console has shared four new screenshots through the social network Twitter in which we see the technical performance of a project that will seek to find its place in the busy offer of multiplayer arcade works.

Because Destruction All Stars has a philosophy where elements of Rocket League and many other driving games where everything goes together converge. Action, arcade driving, visuals that enter through the eyes, animated characters with quirky aspects, hooliganism, strategy, cooperation … There will also be single player mode.

As Sony explained after the presentation event of the first PS5 games held this past June, Destruction All Stars is “a global sporting event” where the goal is none other than to destroy as many vehicles as we can. “The rubble covers the sand floor with each damage until a champion is crowned. A variety of vehicle types are available to participants, which feel and accelerate differently thanks to the PS5’s adaptive triggers and tactile feedback. ”

Here are some brand new screenshots of #DestructionAllstars # PS5! pic.twitter.com/coTCmPGpWX

Destruction All Stars coming soon to PS5; no date confirmed

Because Destruction All Stars will take advantage of the haptic feedback capabilities of the controller, the DualSense, as well as technical aspects of the console to squeeze the engine and offer striking graphics in which color, particles and lighting reach an impossible level of detail. on PlayStation 4.

Lucid Games, an independent studio based in Liverpool, England, continues to work on this Destruction All Stars, whose release date is currently unknown. Next to them is Wushu Studios. In the past, this team worked alongside Ghost Games on Need for Speed ​​Payback; also in Goat Simulator, GTA: Liberty City Stories for iOS and Android as well as other minor PlayStation Mobile projects on PS Vita and mobile terminals.

The launch of PlayStation 5 will take place this Christmas at a price for now unknown; There will be two models available for output.