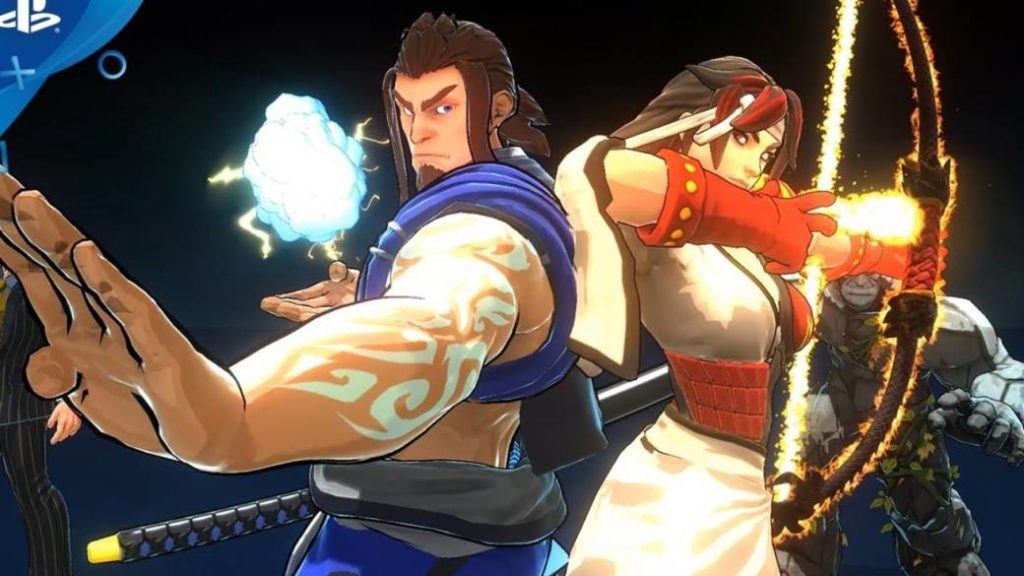 The two-dimensional fighting title from Sirlin Games changes its business model and becomes free to play. All the details and how to download it now.

Sirlin Games has issued a statement to make it official that Fantasy Strike becomes a free video game under a free to play business model. Developed by David Sirlin (chief designer of Super Street Fighter II Turbo HD Remix) and a team of fans of the genre, this fighting title changes his mind to amplify his audience and create an emerging community. 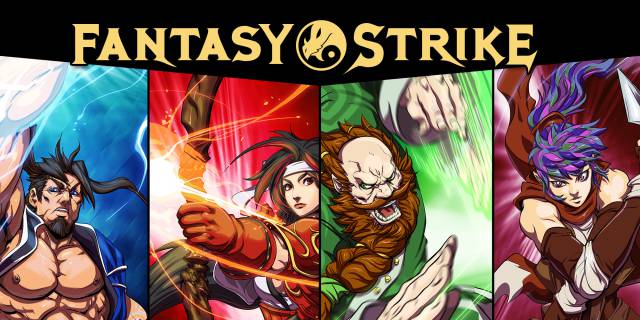 What is Fantasy Strike?

Broadly speaking, we are facing a two-dimensional fighting game that has completely changed its business model: we can play with all the characters online for free, without grinding or needing to unlock anything. In this free to play version we have Online Quick Play mode, Online Ranked Game, Training Mode and Versus CPU Mode. 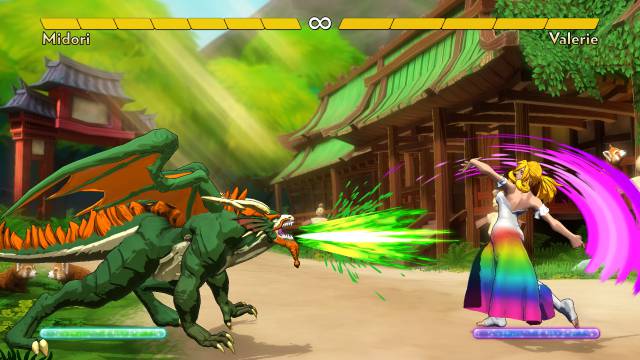 There are several types of characters. On the one hand, the so-called Zoners, the Rushdowns and the Wild Card. The game is adapted to be enjoyed both with remote control and keyboard and features design elements from former developers of Super Street Fighter II Turbo HD Remix. In fact, the Sirlin Games team is made up of workers for this version. “We have optimized and simplified the genre to get you to strategy as quickly as possible. All moves are made at the push of a button, combos are easy, the move list is concise. We have removed the unnecessary to focus on the heart of the genre and show you what makes fighting games so great, ”they declare.

But they don’t forget the veterans, with Mixups, rushdown, zoning, and the characteristic grapplers of the genre to create a faithful, dedicated, demanding community. In addition, the multiplayer is cross-play, so that we can play against PS4, Nintendo Switch and PC users interchangeably.

So what is paid? The development team expects the economic viability of Fantasy Strike through micropayments in aesthetic elements, which do not affect gameplay. There is a subscription model that gives access to five additional modes, including an Arcade Mode and a Survival Mode.