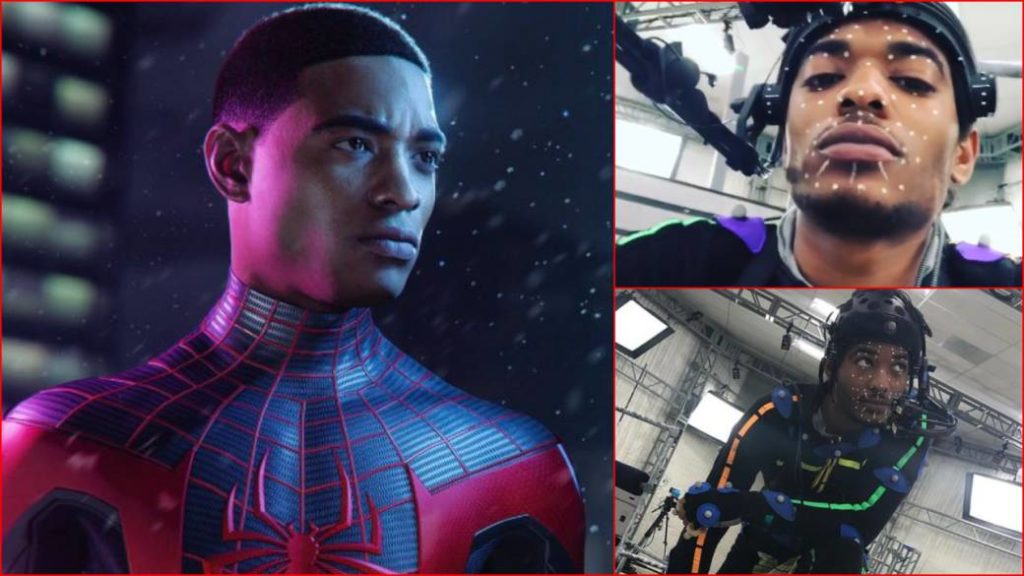 Young Nadji Jeter is very grateful for having had the opportunity to play an icon for the world of Marvel superheroes.

Nadji Jeter, North American actor who is in charge of playing Miles Morales in Marvel’s Spider-Man: Miles Morales for PlayStation 5, has published a message on his personal account on the social network Twitter where he is very lucky to have been able to assume the leading role from one of the most important video games in the initial PS5 catalog.

Jeter, who is already acting as Morales in the official animated series of Marvel’s Spider-Man, will take over again in the standalone video game by Insomniac Games, whose duration is currently unknown; although it will be shorter than the original PS4 title. What is interesting about the message of the 23-year-old actor born in Atlanta, Georgia, is that he has shown in a couple of images what the movement capture session (mocap) was like in the face of the translation of his anatomical behavior to the title, so that the degree of loyalty is the highest possible. We remember that there will be a performance mode at 4K and 60 FPS.

To become a character so impactful Means the World to me.
The story of Miles is what this generation & the next need!
I just thank the heavens above for blessing me with the opportunity & responsibility to bring him to Life !! # MilesMoralesps5 pic.twitter.com/iz2vLZrHgD

There are still many doubts about the PlayStation 5 launch catalog this Christmas; in fact, not even the console has a release date yet. However, until Sony moves tab and gives us those details, such as the price of the console, we review in this article all the video games that we can choose to play this year 2020 on the company’s new domestic platform. One of them — the only first party with Astro’s Playroom — will be this Marvel’s Spider-Man: Miles Morales.

There is something that is already confirmed, and it is the title page. The color blue remains, but the upper band, which was once equally blue, now turns white with the black logo. In this photo gallery you can see the covers in detail.

It is expected that in the coming weeks details such as the price of PS5 video games as well as the specific price of the two models of the console will be clarified. Amazon Spain has enabled the page for reservations, although they are not open.