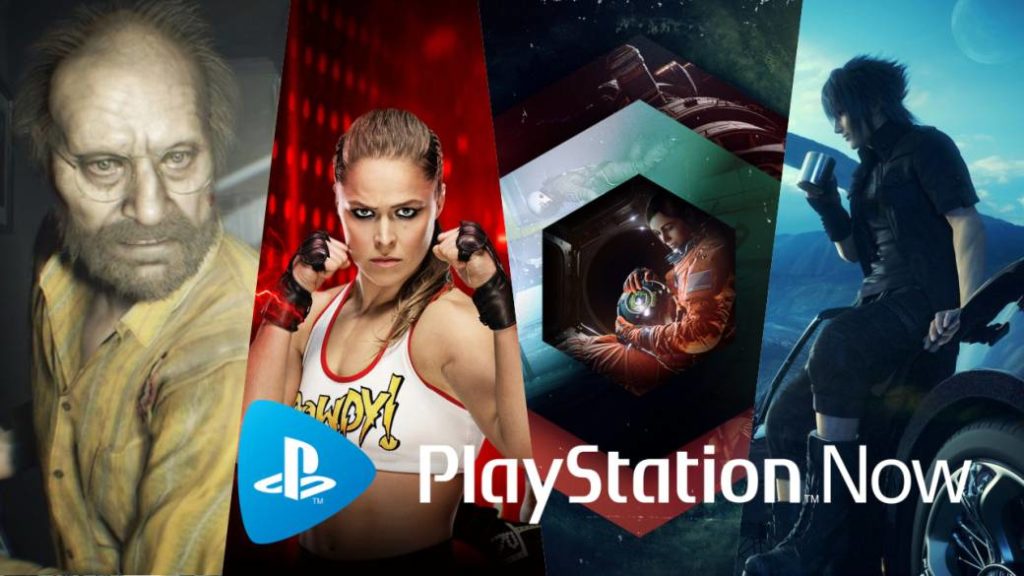 Sony’s subscription service can be used on both PC and PS4 via streaming, although downloading is enabled on the console.

Four new video games join PlayStation Now, a service that allows access to video games from PlayStation 2, PlayStation 3 and PlayStation 4. September’s additions have already been officially announced through a press release, in which it has been revealed that Resident Evil 7: Biohazard, Final Fantasy XV, WWE 2K19 and Observation are the next products to access a catalog that already has more than 700 video games.

Resident Evil 7 is a different installment. He abandons the third-person view and opts for a first-person camera, although some elements of the most classic survival horror are recovered. The protagonist of this horror story is Ethan, who is desperately looking for his wife, supposedly dead. When he arrives at the Baker mansion he will discover a terrible truth. And for the terrible truth the fate of the Kingdom of Lucis. Final Fantasy XV outlines a plot starring a prince whose kingdom has been usurped by an evil Empire. Only he and his friends will be able to stop the emperor’s ambitions.

September’s #PSNow news confirmed! 🎮
💀Do you dare with everything? Try #ResidentEvilVII, compatible with #PSVR.
⚔️ Join Noctis on his adventure in #FFXV.
💪 Dominate the ring in # WWE2k19.
Take a look at their catalog with more than 700 games! 👉https: //t.co/RchHFlKUt6 pic.twitter.com/xuFwL7qjYR

Wrestling and disaster in space

They don’t fight to save the world, but that doesn’t detract one iota of excitement from the battles of WWE 2K19, the wrestling title from 2K Games. The one who is not free is Dr. Emma Fisher, who is trapped in a space station. Everything gets complicated after a terrible accident, the premise of Observation, a video game developed by No Code under the Devolver Digital label. The peculiarity is that we do not manage the doctor, but rather we control an artificial intelligence of uncertain intentions.

PlayStation Now includes a monthly subscription for 9.99 euros, although you can also purchase 3 months for 24.99 euros. Those who opt for the annual option will have to pay a total of 59.99 euros per year.