You are here: Home / Assassin's Creed: Odyssey / Sale in Uplay: Assassin’s Creed, Far Cry and more, on sale on PC 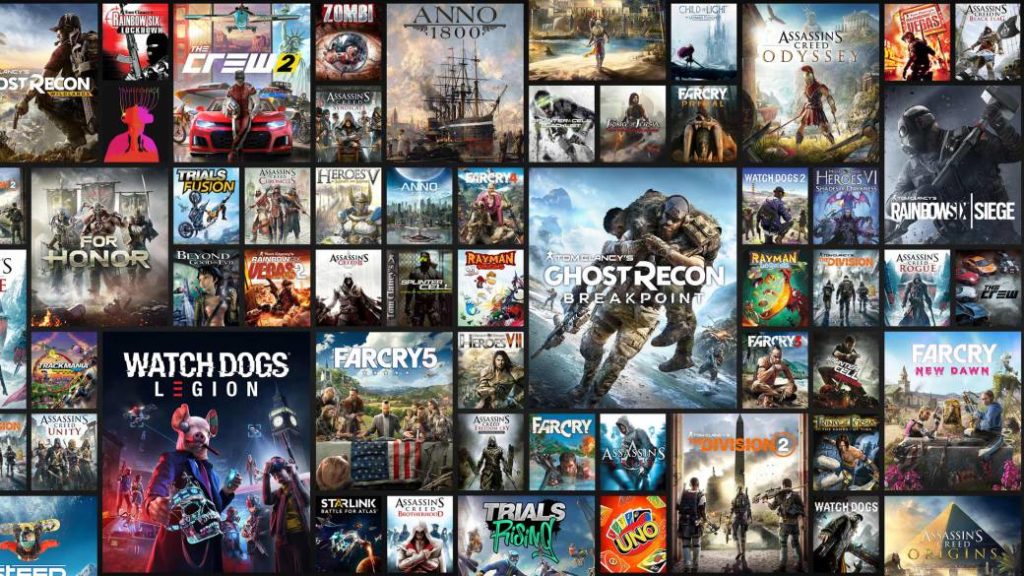 Ubisoft offers great discounts on its entire catalog and on its most important franchises to celebrate Ubisoft Forward, tomorrow’s digital event.

On the occasion of the Ubisoft Forward, tomorrow’s event at 9:00 p.m. – which will show us the latest news of the upcoming releases of the French company, this has been well celebrated with a series of discounts on Uplay. The digital platform thus presents a good handful of offers in some of the most popular franchises such as Assassin’s Creed, Far Cry, The Division and more. Remember that it is not the only promotion, since for 7 days we can try Uplau +, the subscription service of Ubisoft, totally free.

Without going any further, we can find a large number of games for less than 10 euros, such as Far Cry 5, Rainbow Six Siege, The Division 2 or For Honor. These are some of the most interesting, but you can see all the sales at this link:

What does the Ubisoft Forward have in store for us?

For now, what is certain is that tomorrow we will be able to enjoy a new look at two of the most important Ubisoft games in the coming months, and that they will both be intergenerational. We are talking, of course, about Assassin’s Creed Valhalla and Watch Dogs Legion, which will be available both on PS4 and Xbox One and the next generation, PS5 and Xbox Series X, as well as, obviously, on PC. 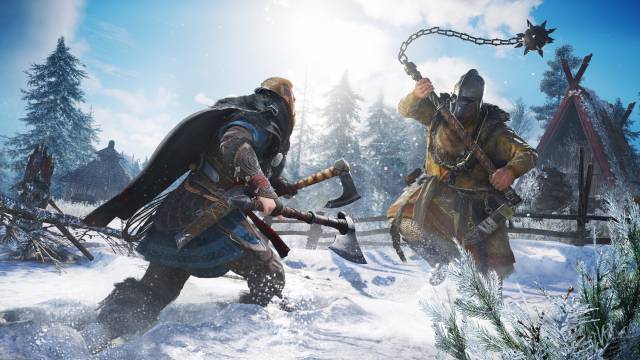 But it is also time to discover news about other games that the gala publisher has in the making, such as Rainbow Six Quarantine, Gods & Monsters, Skull & Bones or Roller Champions. In addition, before the leak of yesterday Friday afternoon, Ubisoft decided to anticipate the presence of a new installment of Far Cry.