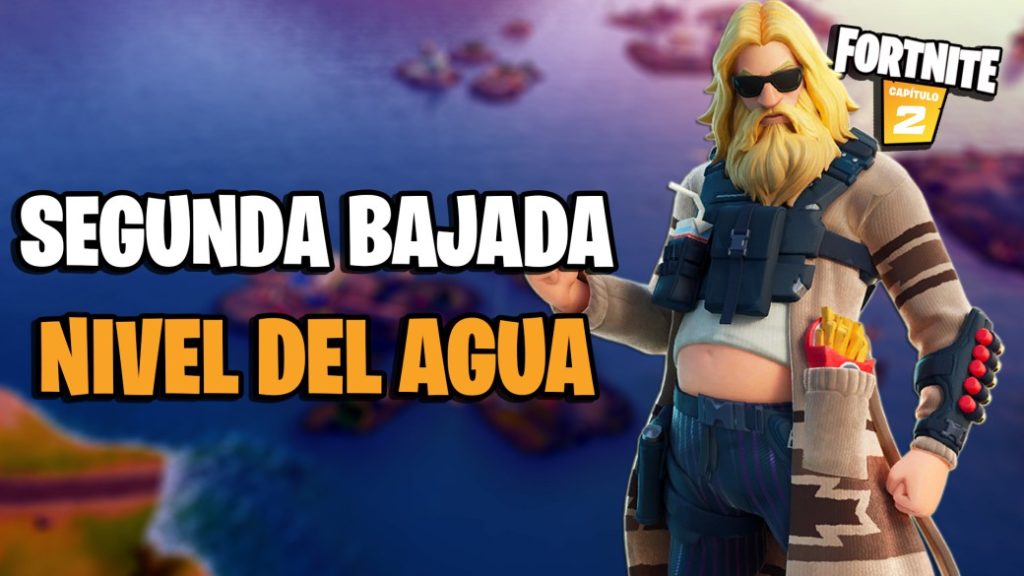 Fortnite Battle Royale Island water has had another drop, which has changed the terrain. We tell you what changes and news there have been this time.

Fortnite: the water continues to drop on the island

Since the beginning of Season 3 of the Fortnite Battle Pass Chapter 2 we know that the island will have a total of eight different states in which the water will go down gradually. We verify this ourselves by looking through the Fortnite files using datamining techniques and tools. 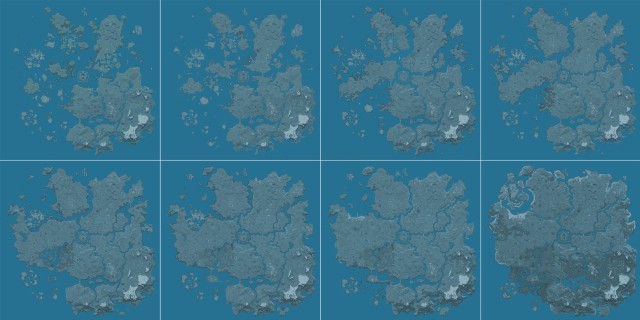 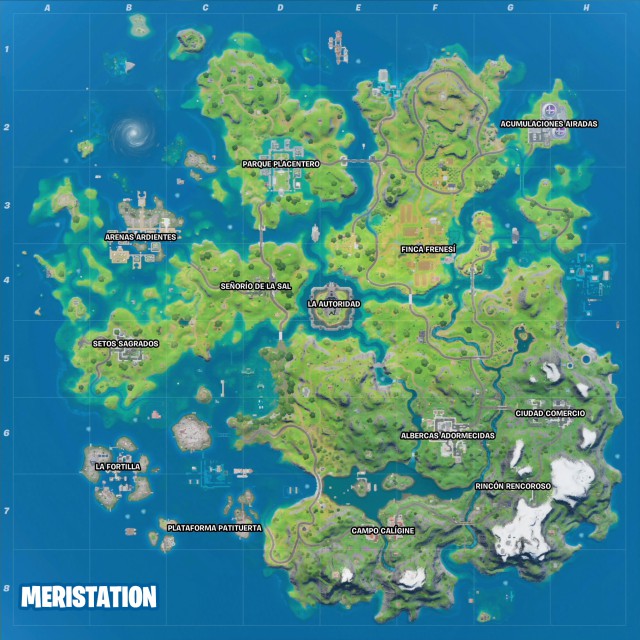 … and just below you have another photo of the map as it was before it went down: 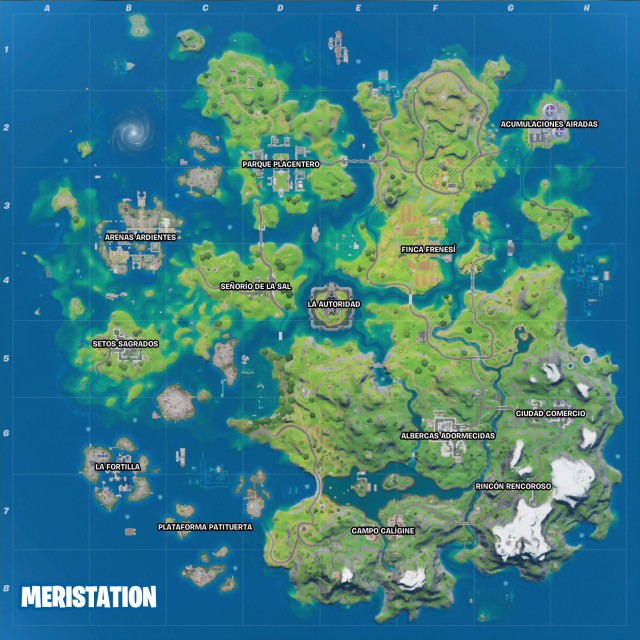 The most significant changes to this first major scenario change during Fortnite Chapter 2 Battle Pass Season 3 is the fact that the water has completely dried up in Committed Reels, the drive-in movie theater found in the E3 quadrant off the map, just north of The Authority. In addition, we have seen several garbage islands disappear and / or move on the west side of the map. As if that were not enough, Plataforma Patituerta loses one of the three groups of islands that formed it, in addition to the remaining two having moved.

This is how Committed Reels and the Patituerta Platform have remained after this new water drop. # FortniteChapter2 pic.twitter.com/l0zD5l3qfk