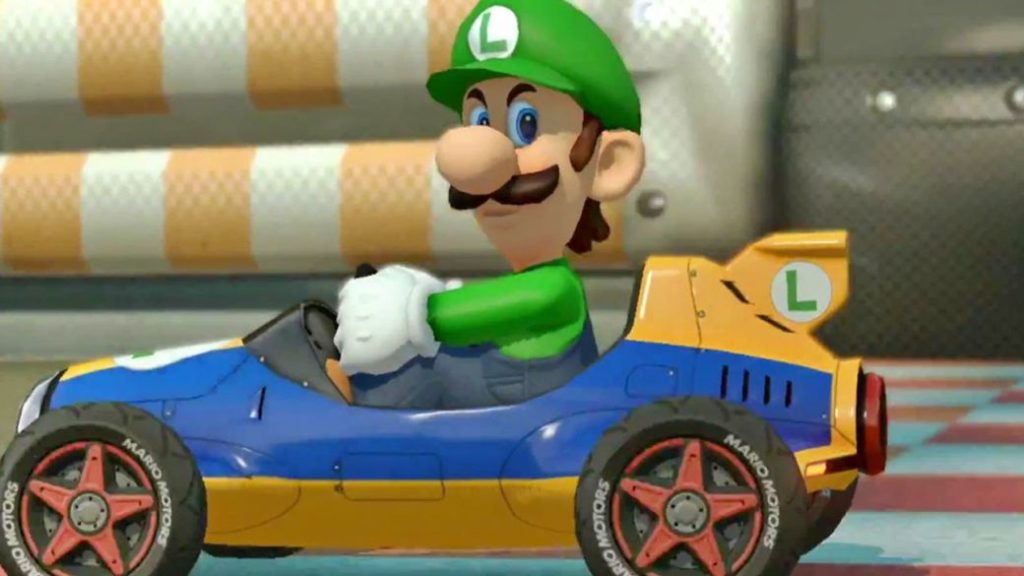 The Nintendo Switch title, published in April 2017, remains one of the greatest phenomena in our country. Complete list by AEVI.

Mario Kart 8 Deluxe was the best-selling video game in physical format in Spain last December 2020. The information, published by the Spanish Association of Videogames (AEVI) in collaboration with Game Sales data (GSD), shows the power of Nintendo Switch title despite the fact that in April it will be four years since its launch.

However, its physical sales surpassed those of Cyberpunk 2077 for PS4, the great launch of that month, linked by a huge controversy a few days after its premiere; which presumably has had a direct impact on its commercial projection in Spain. 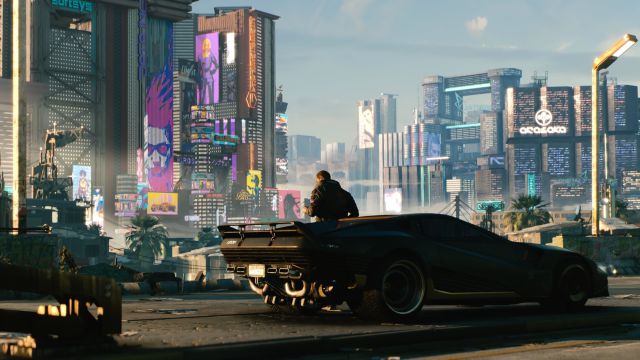 The overall top-10 has one common denominator: Nintendo. The hybrid console has clearly dominated throughout fiscal 2020, both during and after the pandemic, with works that have remained on the best-seller list of the month almost without exception. We are talking about titles such as Animal Crossing: New Horizons (third in December), Minecraft: Nintendo Switch Edition, Super Mario Party or Super Mario 3D All-Stars, whose sale will be restricted from March 31, 2021 by decision of the Japanese firm .

Only FIFA 21, Assassin’s Creed Valhalla and Call of Duty: Black Ops Cold War have endured the Switch effect in December 2020, apart from the CD Projekt RED project, withdrawn from its sale on the PS Store due to a recognized status below the expectations on both Ps4 and Xbox One. CD Projekt RED has explained how they will proceed to patch it this first quarter.