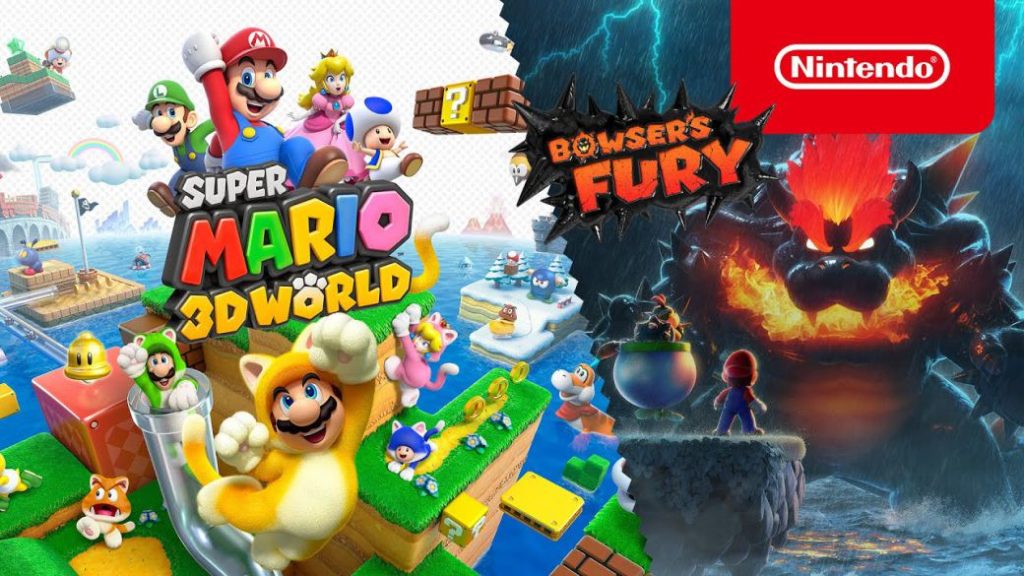 The title will be released on Nintendo Switch after its passage through Wii U this February accompanied by new content, added to online cooperative mode.

Nintendo has published through its official YouTube channels a new 7-minute gameplay of Super Mario 3D World + Bowser’s Fury for Nintendo Switch. After unveiling a new trailer with details of the well-known villain’s expansion earlier this week, now it’s time to dig a little deeper through this project, initially released in 2013 for Wii U.

But this time it is not just about a port, but much more. Apart from the addition of an online cooperative mode for up to four players, this edition will seek to redeem itself with users with expanded content that will further explore the three-dimensional design of the scenarios; in the purest Super Mario Odyssey style.

After receiving critics with outstanding evaluations in its day, the sales were not accompanied at all, thus leaving for the memory one of the most undervalued works of the plumber in its 35-year history. It will, however, be a totally new game for millions of Nintendo Switch players.

The Gatoaventuras will arrive with this improved version of Super Mario 3D World on February 12 in both physical and digital format (eShop). Regarding the expansion of Bowser’s Fury: “Team up with Bowsy to stop his father’s fury in the new Bowser’s Fury game mode, a free 3D adventure,” explains Nintendo.

In addition to the video game, Nintendo has announced that it will also market two amiibo figures based on Mario Felino and Peach Felina, for sale separately, with direct interaction with the game yet to be determined. The Nintendo Switch release catalog for this first quarter of 2021 will be completed with games such as Bravely Default 2 on February 26 or Monster Hunter Rise on March 26.