You are here: Home / Disney+ / Scarlet Witch and Vision will not have a 10th secret episode 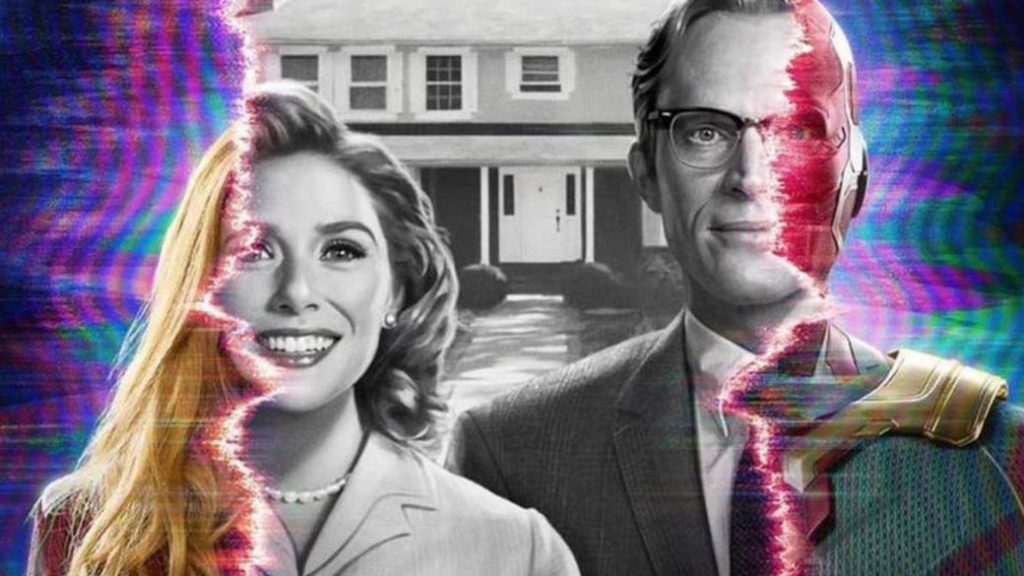 Director Matt Shakman denies the theories that had arisen in that regard and confirms that the season will conclude on episode 9.

Scarlet Witch and Vision is the first Marvel Studios series to air on Disney +, the entertainment giant’s streaming platform. North Americans have been successful with their first original series, with special mention to The Mandalorian and Wandavision. The Marvel series has emerged as a different product within the realm of superheroes, so some theories suggested that the season would end with a tenth secret episode. It’s not true, or so says Matt Shakman, director of the series. The information has been published exclusively by ScreenRant.

“No, I have not heard that theory,” says Shakman in the interview. The journalist presses on the question and points out the nature of the series to obtain a clearer answer. “My God, I wonder who would have directed it. We’ll see, but I already know there is a Making Of of the episode next week, so there is some continuity of Scarlet Witch and Vision in the world of Disney +. But we are finishing our series ”.

A catalog with a very promising future

Scarlet Witch and Vision is just the first of many series that will see the light of day in the coming years. The success of Disney + as a platform has accelerated plans to create its own content, which will support not only the Marvel superhero sagas, but also Star Wars derivative products. The Loki series will premiere on June 11, while Falcon and Winter Soldier will do so a few months before, specifically on March 19.

As for the future Star Wars catalog, the animated series The Bad Batch will debut on May 4. The Book of Boba Fett, a spin-off of The Mandalorian, will tell a new story starring the most deadly bounty hunter in the universe created by George Lucas. Less clear is when we will be able to see the Obi-Wan Kenobi or Andor series, whose production has already begun.