You are here: Home / News / Scott Pilgrim’s creator was unaware of his return: “I don’t win gambling money” 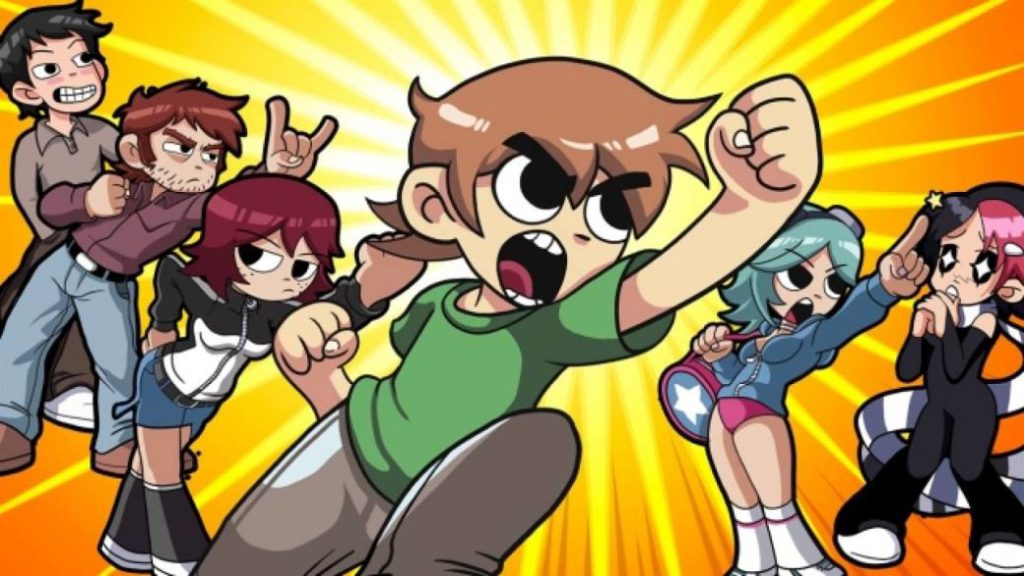 Bryan Lee O’Malley acknowledges that he had no record of this celebration and will not receive money from each copy sold. Explain their position.

The Scott Pilgrim vs. The World: The Game at Ubisoft Forward on September 10 was one of the great surprises of the night. The beloved title, published ten years ago in digital format and withdrawn from sale in 2014, returns on the occasion of its 10th anniversary, this time for all platforms; but this is a premiere that the creator of the original comic was not really aware of.

“None of the original creators are working on the relaunch”

In a meeting with Kotaku, Bryan Lee O’Malley has confessed that he did not know anything about Ubisoft’s plans to bring back this sought-after product, whose availability was currently non-existent on the digital distribution portals of current generation consoles. At some point in the past, the communication between Ubisoft, Universal, and him broke down.

Scott Pilgrim vs. The World: The Game

“I guess they were wearing [Ubisoft] I’ve been working on it for a long time and the folks at Universal should have told me something about it, but there was a time when communications broke down. Months ago, when Ubi posted that tweet responding to me with an emoji, it was because his public relations believed that I knew something, that it could be a teaser ”, but O’Malley did not know that the relaunch of Scott Pilgrim vs. The World: The Game was a reality, although on August 14 he said on his Twitter account that Ubisoft had contacted him.

“None of the original creators are working on the relaunch. I’m not going to get money from the video game (I never did), but maybe if I’m good they’ll give me some download codes, “he concludes.

Scott Pilgrim vs The World: Complete Edition will be released in late 2020 on PS4, Xbox One, Nintendo Switch, Pc and Google Stadia. It is not ruled out that the game may have a physical format version, but at the moment it is not confirmed.