You are here: Home / Hitman 3 / PS VR To Get New Games: Minecraft, The Walking Dead Onslaught, Hitman 3 And More 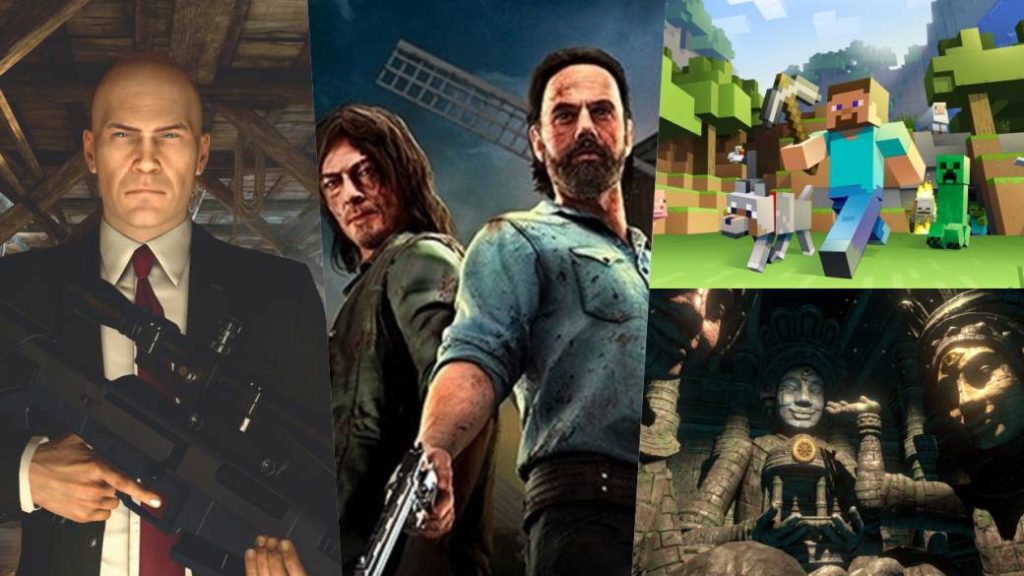 Some titles had already confirmed that they could be played in virtual reality, as in the case of the success of Mojang.

PlayStation VR is an ongoing project. Sony Interactive Entertainment continues to nurture its virtual reality technology with new video games, some of them developed by third-party companies. The Japanese company had previously revealed its intention to uncover new software this Friday, September 11, something that has finally happened (with discounts). Over the following months, titles such as Minecraft, The Walking Dead Onslaught, Hitman 3 or Twilight Path will be released for PS VR.

Mojang’s title is now available, as the studio itself announced when it confirmed its plans to move the game to PlayStation VR. Everyone with a copy of Minecraft will receive virtual reality support completely free of charge. “We’ve included a ton of new settings and prompts to personalize everyone’s VR experience. There are two game modes in virtual reality: Immersive and Living Room ”, commented the study in a post on the official PlayStation blog.

Get in the shoes of Agent 47 with # Hitman3 for #PSVR! 💼 Immerse yourself in first person in an open world full of mystery and espionage, dress up to go unnoticed🕵️‍♂️ and get ready to discover new ways to play. More info 👉 https://t.co/CSNlEFy17q pic.twitter.com/8KanAYMzsN

The Walking Dead Onslaught is set between seasons 8 and 9 of the AMC series, during the period immediately following the war against Negan and his band, The Saviors. Daryl Dixon and Rick Games star in this title in which we will have to focus on rebuilding Alexandria and investigating a mysterious disappearance. Of course, there will be no lack of battles against zombies or any of the other elements that characterize the series. It will be released on September 29 in digital format and in October in physical format. In both cases, in Standard and Deluxe Edition.

To embody Agent 47 we will have to wait a little longer, until January 20. IO-Interactive confirmed during the PS5 game launch event that Hitman 3 would be compatible with Sony’s virtual reality. Twilight Path, meanwhile, is inspired by the fantasy and adventure films of the eighties and nineties. Players will be able to solve their puzzles from October.